Top Hollywood actors are considered as God in the showbiz industry. People just couldn’t get enough of these movie superstars. They are not necessarily good actors, nor their movies exceptional, but they have that charisma that simply pulls everyone in. They are very famous and they have really huge paychecks.

Here are the top 10 Highest-Paid Actors In Hollywood 2013:

Team Edward or team Jacob – that is the question. It seems like, when it comes to pay checks, the winner is team Jacob coming in number 10 in this list with an average pay of $26.5 million. 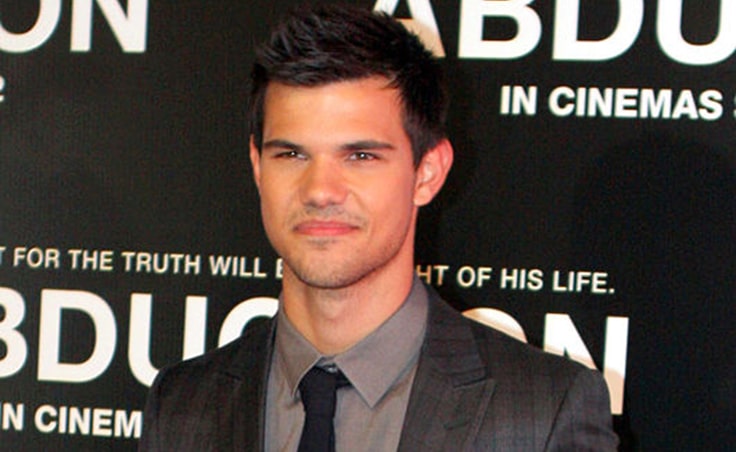 Former underwear model and rapper Marky Mark rose up the movie superstar ladder with amazing performances in movies such as The Fighter, Ted, and Pain & Gain. Now he is the leading star of the new Transformers movie. He earned $27 million.

Starting in his roots in the TV show “The Fresh Prince of Bel Air,” Will Smith starred in some of Hollywood’s biggest hit movies like the MIB franchise, iRobot, and Pursuit for Happiness. He was reportedly paid $30 million. 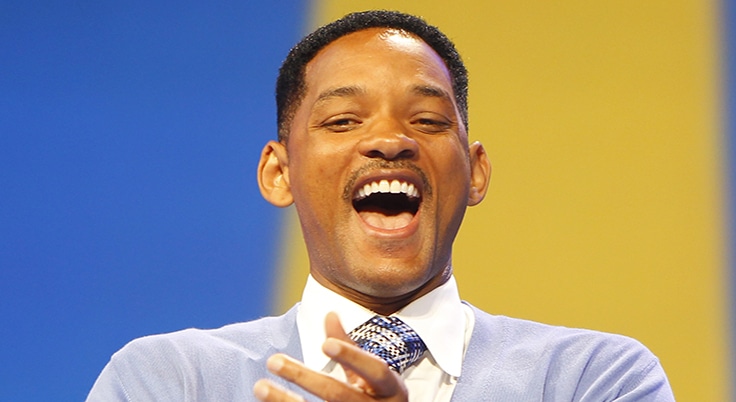 Best known in his pivotal role as the iconic Jack Sparrow in the Pirates of the Caribbean franchise, Johnny Depp is paid over $30 million at present. 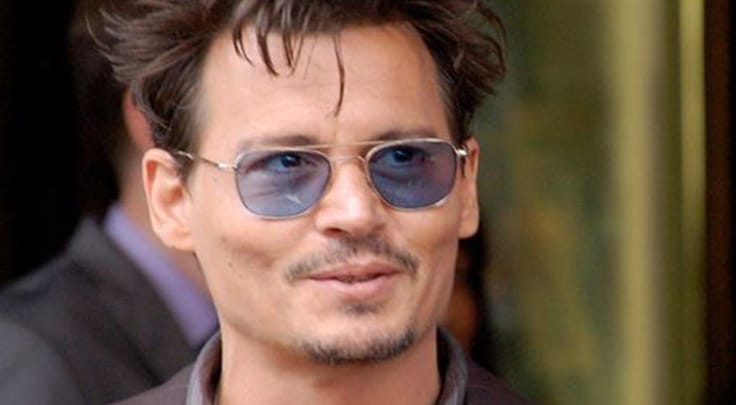 Borat, Bruno and Ali G are some of the most iconic fictional characters that this actor created and portrayed. He is reportedly getting paid at $30 million. 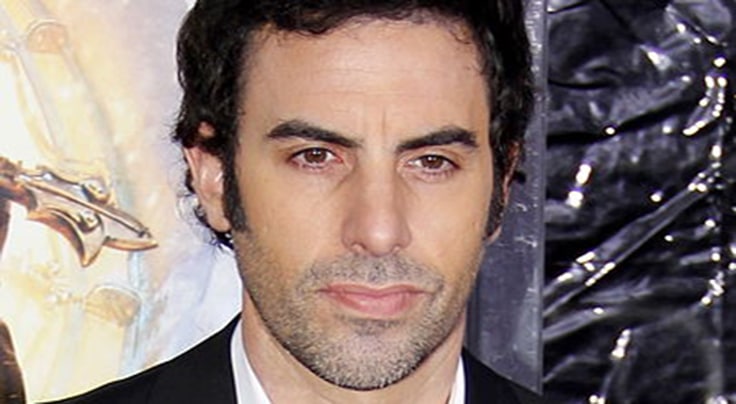 One of the most acclaimed comedians of this time, Ben stiller starred in some of the biggest Hollywood comedy hits such as the Meet the Parents franchise and the Night at the Museum franchise. He is reportedly getting paid $33 million. 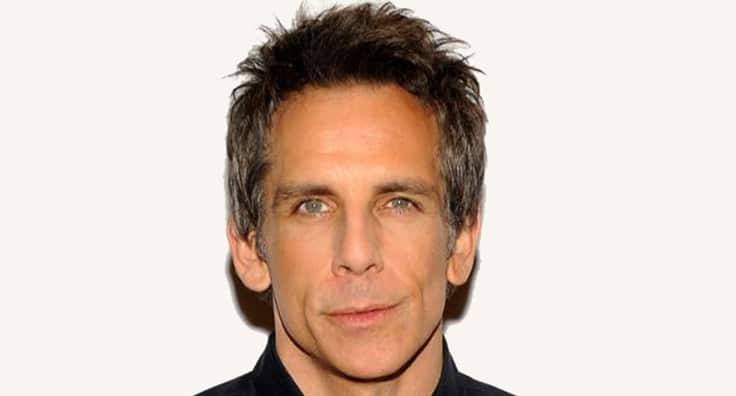 The Rock used to be one of the greatest wrestlers out there. Now, he is considered as the steroids of franchises, because he pumps up any movie sequel he stars in. He is getting paid $36 million. 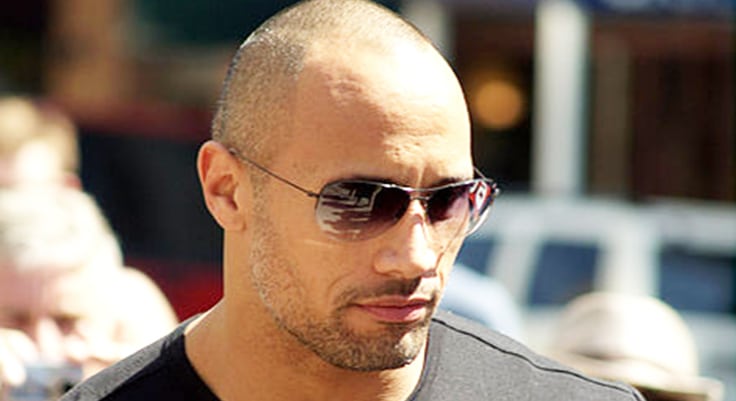 Funny man Adam Sandler has made countless comedy movies such as Big Daddy, Happy Gilmore, and Click. This year, he will star with Drew Barrymore for the third time in Blended. He is getting paid $37 million. 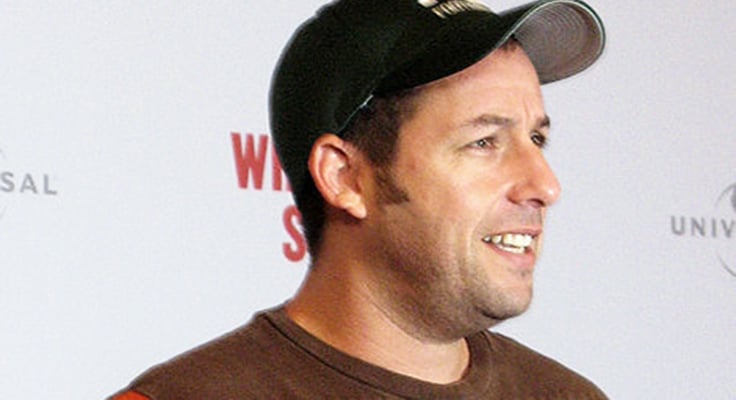 He is probably one of the best actors of this time with countless fans demanding that he gets an Oscar. DiCaprio, who is forever Jack, is paid $37 million. 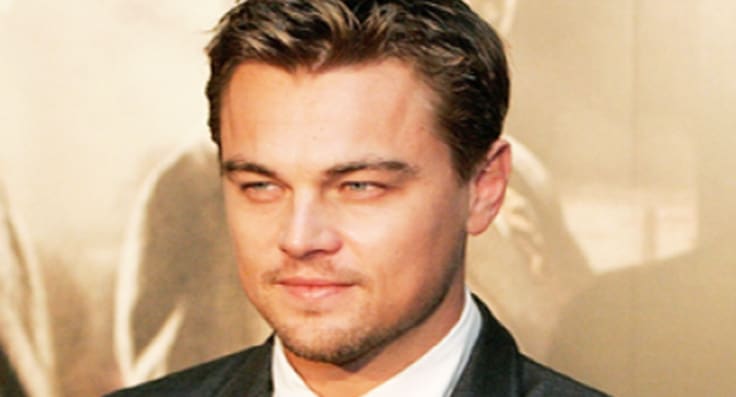 He is the Top Gun and he accomplishes every Mission Impossible. Every lady loves to be Mrs Cruise. He tops this list with a paycheck that amounts to a whopping $75 million. 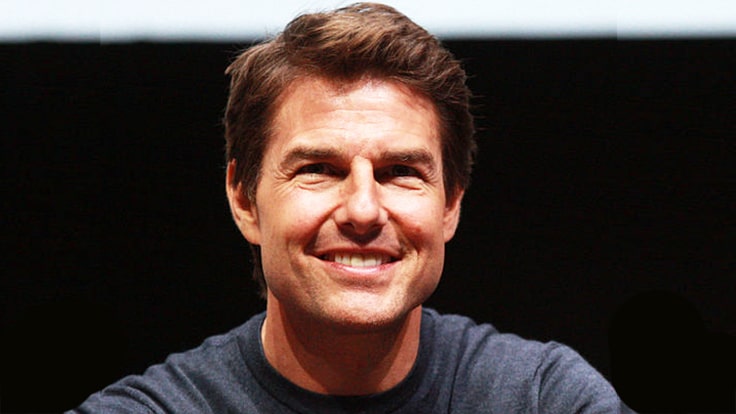