Getting a sneak peek into the lives of the rich and famous has become somewhat of a pastime for people. When certain artists reach an acclaimed status, their popularity never seems to wane. Garth Brooks is one of those artists. So how much money does someone accumulate over decades of performing, selling albums, and touring? Let's look more closely at Garth Brooks net worth.

Who Is Garth Brooks?

Troyal Garth Brooks was born in February 1962 in Tulsa Oklahoma. Although he was always musically inclined, it wasn't until 1985, when an entertainment lawyer encouraged him to actively pursue a music career, that he shipped off to Nashville with a new dream for himself. He and his college sweetheart wife, Sandy Mahl, made the trek together.

The move proved successful. He was signed to Capital Records in 1989 and released his first album entitled Garth Brooks. His first hit “If Tomorrow Never Comes” sent him off to the races and launched what would be arguably the most successful America music career of the 20th century.

Garth Brooks has been selling out arenas and selling albums for 30 years. Here's how the success of his career breaks down:

Garth Brooks' song catalogue is filled with number one singles that led him to unrivaled success and drove albums and concert ticket sales. Here is a countdown of his ten greatest hits:

In this list you'll find standard party, heartbreak, and wedding dance songs. His music connects with his listeners and continuously keeps him relevant.

Much of Garth Brooks net worth comes from astronomical album sales. Brooks has released 12 studio albums to date with six of them reaching diamond status, which means they sold over 10 million copies. He is also the world's number one selling American artist, having sold over 170 million albums worldwide and surpassing even Elvis.

These five albums account for 72 million copies sold, and there are seven more studio albums where those came from.

Garth Brooks has won the fourth most Academy of Country Music Awards with a total of 22--behind Miranda Lambert, Brooks and Dunn and George Strait. He took home the CMA award for entertainer of the year six times.

Here are other nominations and wins for Garth Brooks:

The number of awards he's won have definitely added to Garth Brooks net worth and continued level of success.

Brooks has ventured into several television projects, in each show playing himself in some capacity. Shows he's appeared on include:

Brooks graduated from Oklahoma State University with a bachelor's degree and was somewhat of a track and field star. He also met his first wife, Sandy Mahl, while in school. They married in 1986 and had three daughters: Taylor Mayne Peral, August Anna, and Allie Colleen. In 1999, the couple announced their separation and plans for divorce. The divorce settlement of $125 million became one of the largest in American history at the time.

In 2005, Brooks married fellow country artist, Trisha Yearwood. Yearwood was very successful in her own right, having released 13 studio albums and later diversifying into television roles. She currently hosts the cooking show Trisha's Southern Kitchen on the Food Network for which she won a Daytime Emmy Award in 2013.

Garth Brooks uses his fame and draw to support several charitable organizations. He founded the Teammates for Kids Foundation to provide financial aid for children's sports charities, believing that organized sports keep kids healthy and happy and promote teamwork and a sense of accomplishment.

The organization has three categories:

He also supports or has supported:

It's easy to see how Garth Brooks net worth has grown over the years with every song, album, and tour success. So how does it actually break down?

Since the digital age really took off, artists rely far more on their tours than they do on record sales because streaming services dilute earnings per album. Tours are where it's at, and Garth Brooks has embarked on five big tours:

In 2009, Garth Brooks signed a five-year contract with the Wynn in Las Vegas. The deal was that Brooks would play a set amount of weekend shows, some with Trisha Yearwood. His contract was valued at $100 million dollars and included a bonus of a $15 million-dollar private jet.

The owner of the venue, Steve Wynn, was right in his estimation that the residency would pay off—tickets were so much in demand that Wynn raised ticket prices by $100 each for Garth's weekend shows, and yet they all sold out.

How much money Brooks makes per unit sold has never been disclosed. We do know how many copies of each have been sold:

His compilation albums have sold over 45 million copies and his live albums 26 million.

If you combine his net worth with the net worth of his wife, Trisha Yearwood, who has $40 million, they have a combined net worth of $370 million. 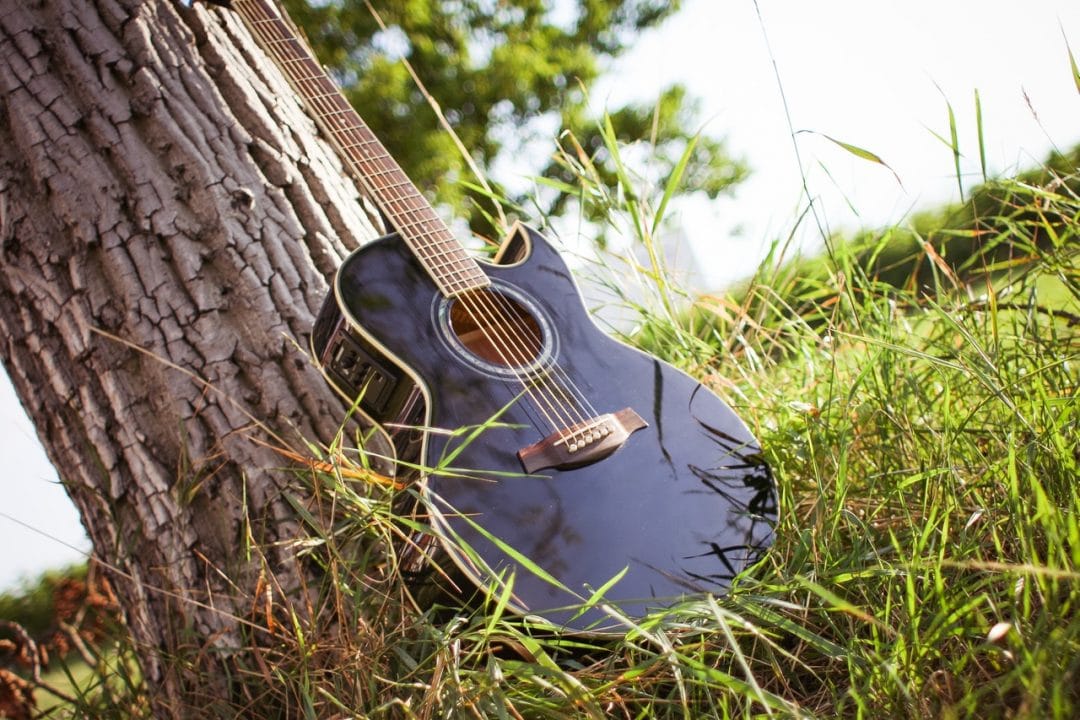 Garth Brooks net worth is definitely a reflection of how loved he is as a country artist both in America and overseas. It is often the fate of artists who have the unbelievably good fortune to get a record, and even have a hit or two on the char,t to fizzle out never to be heard from again: yet that hasn't happened to Brooks.

To have a career spanning over 30 years is a milestone few achieve. We think of artists like The Rolling Stones, Madonna, Billy Joel and Elton John—those who continue to produce new music and go on tour to support it. This success speaks to Brooks' ability to connect with new audiences and produce music people still find relevant.

Brooks won't stop making music, sharing it with fans, and supporting it with tours. While his 2019 tour has just kicked off, it's selling out stadiums—some with capacities of over 100,000 people.

Garth Brooks, when not on tour, focuses on his family. His three daughters are grown with lives of their own, so Brooks focuses on spending as much time with them as he can. He is also the proud grandfather of his daughter August's two young girls. He spent his 56th birthday with his wife, three daughters, and two granddaughters, saying that being with his “six favorite girls” was the best birthday present he could ever get.

It's a safe bet that Garth Brooks net worth will only continue to climb. He's on a sold-out stadium tour and will continue to receive hefty royalties for all the music he's ever released. As long as there are Garth Brooks fans, there will be money rolling in.