The 626-year-old castle of Dracula is for sale with prices that could reach over $135 million.

Transylvania’s Bran Castle is considered as the inspiration for Dracula’s Castle in the 1987 classic horror book of Bram Stoker.

The 22-acre property where Bran Castle stands has been up for sale many times in the past with bids that reach $135 million. Herzfeld & Rubin is the firm that manages the sale of the property. According to the firm, they will be very keen in reviewing the offers. 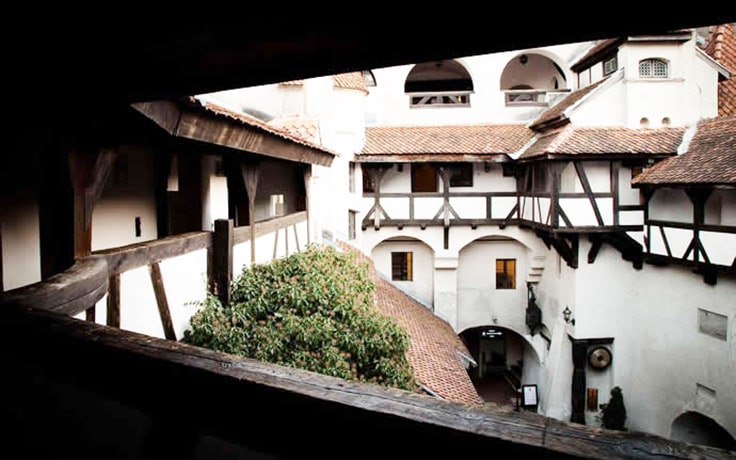 Bran Castle is one of Romania’s most famous tourist attractions with some 560,000 visitors coming to the place every year.

Even though the Castle has 57 rooms, it has no bathrooms. Herzfeld & Rubin revealed that Bran Castle will get minor renovations including fixing the antiquated plumbing system. There will also be a glass elevator installed in the castle. The elevator can transport people to the tunnel in the mountain. The firm will also hold a light show that will feature the rich history of the manor and the story of Dracula. 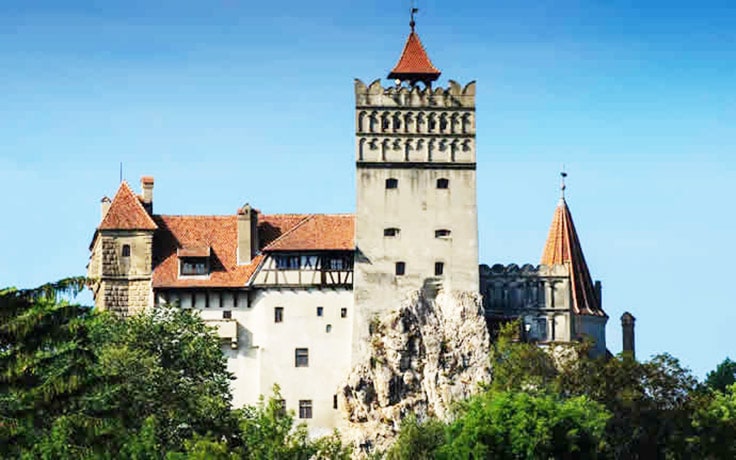 The Castle’s history dates back to the 13th century

Bran Castle was constructed way back 1388 after the Hungarian King Louis the Great granted the people of Brasov to build a castle. The castle stands on a steep cliff right between Magura and Dealul Cetatii. Sitting on a hill, the Castle has a breathtaking view of the Moeciu Valley and the Valea Barsei. 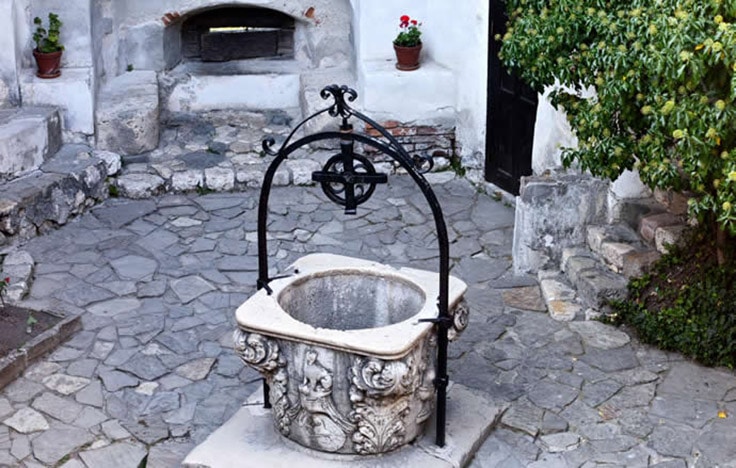 In the 1400s, the castle was once used as a fortress to defend the region against the Ottoman Empire. In the following centuries it also served as a customs point. It was also used as a royal residence throughout the 20th century.

Throughout its history, different types of people have inhabited the Bran Castle including the Saxons, Hungarians, and the Teutonic Knights to name a few.

Queen Marie of Romania inherited the castle in 1920. The castle went through various architectural transformations as ordered by the queen as she wants it to look like a modern summer residence.

Around the castle, a park was created. There were also other structures built such as a garage, stables, staff housing, wooden church and a guesthouse.

In 2009, the castle went back to the possession Archduke Dominic, Archduchess Maria Magdalena, and Archduchess Elisabeth who were its legal heirs. This was the time when Bran Castle was introduced to tourism. 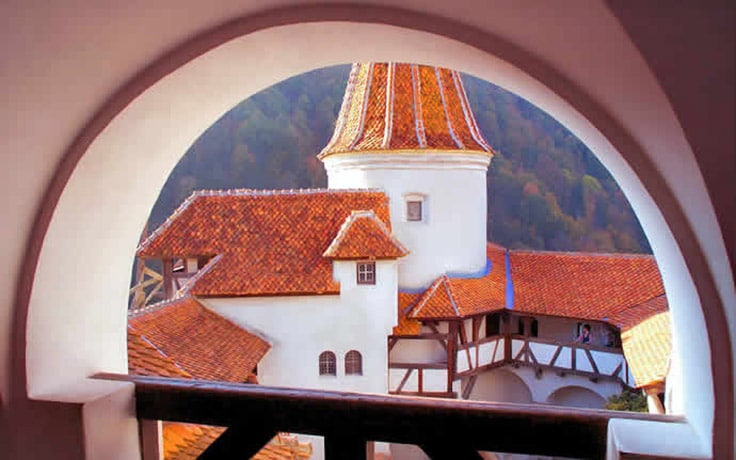 The Bran Castle is allegedly the basis of Dracula’s Castle in Stoker’s story because it has a striking resemblance to how the author described the castle in his classic horror novel.

Ironically, Bram Stoker had never set foot in the castle or even in Romania. He depicted the castle based on a description he saw in the turn-of-the-century Britain.