Our planet earth is the only planet that supports life. However there are some locations on earth where it is a challenge to exist due to cold weather conditions.

Here is a brief overview of the top 10 cold places on earth.

Rogers Pass is 1,710 meters above sea level. This region has a semi-arid climate, according to the Koppen Climate Classification system. 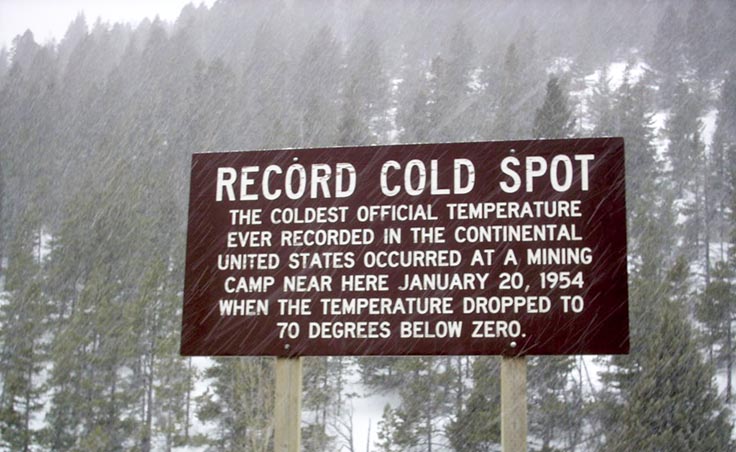 This former trading post is located on the Yukon River. Robert Campbell established a Hudson’s Bay Company trading post near here in 1848. 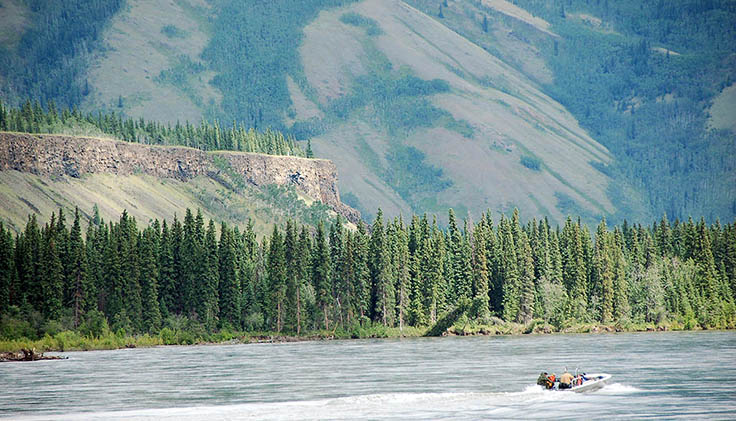 This small settlement was home to many mining expeditions many years ago. You will find bears (black and brown) and bald eagles here, in spite of extremely low temperatures. 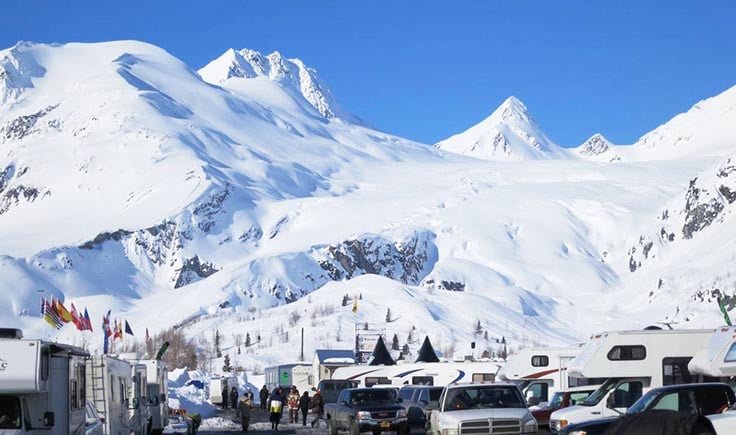 This village is located on a small, dry-weather side road off the Alaska Highway 25 kilometer south of Beaver Creek, Yukon, Canada. It is located in a bowl-shaped valley of the White River and its tributaries. 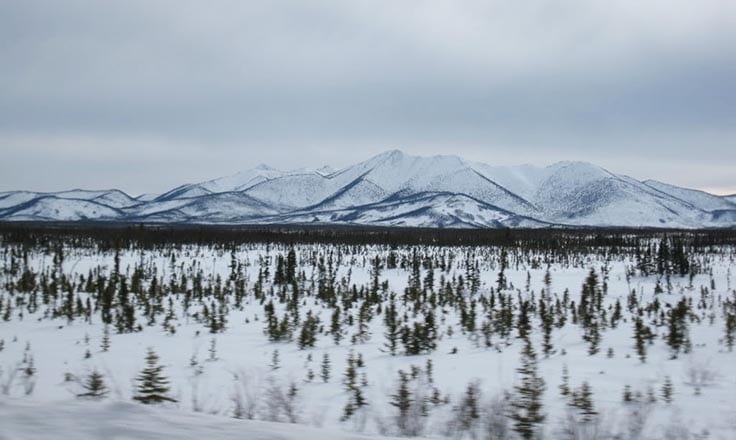 Eismitte means “Ice-Center” in German. It was the site of Arctic expedition in the interior of Greenland. This was between July 1930 and August 1931. This expedition claimed the life of famous German scientist Alfred Wegener. Here the sun does not set between May 13 and July 30; and does not rise between November 23 and January 20. 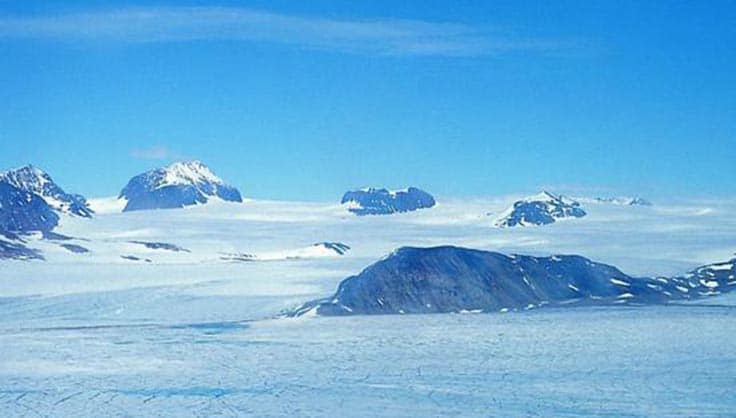 Located at an altitude of 2,342 meters above the sea level, North Ice was a research station of the British North Greenland Expedition on the inland ice of Greenland. This was between 1952 and 1954. 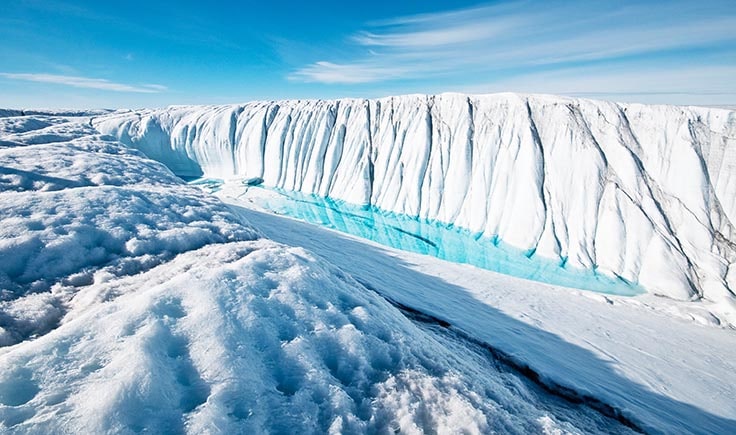 This rural locality is located along River Indigirka. The placed was named after the Oymyakon River; Oymyakon means “Unfrozen patch of water, place where fish spend the winter.” 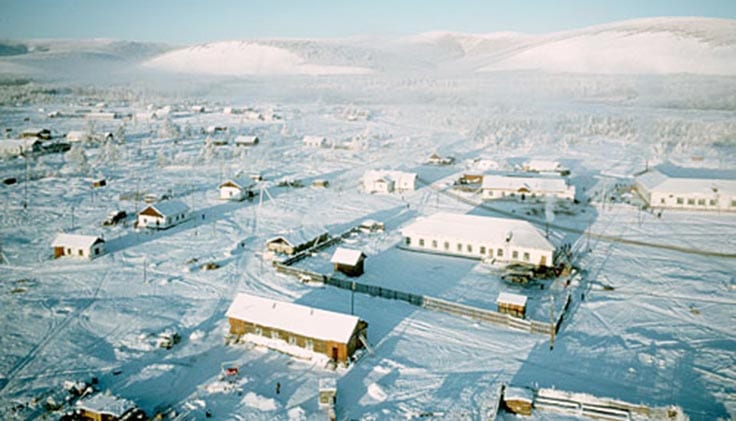 Population of this town is 1,311. People here are used to the town’s low temperatures. This region is not only well-known for its exceptionally low temperatures, but also for great temperature difference between summer and winter. 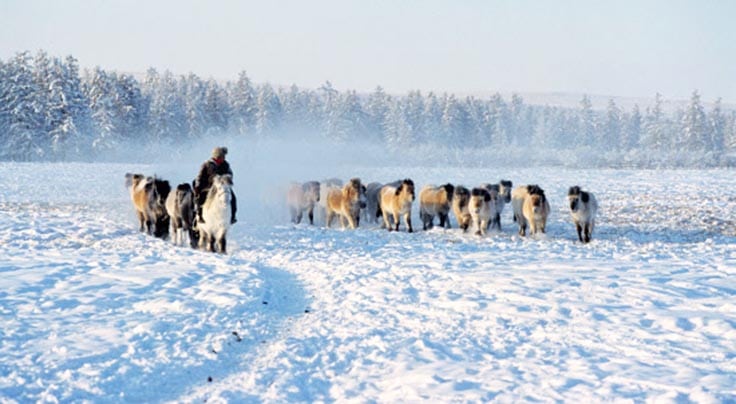 This Russian research station is located in Princess Elizabeth Land, Antarctica. This freezing region experiences short immensely cold summers and long winters. The climate is very dry in this region. 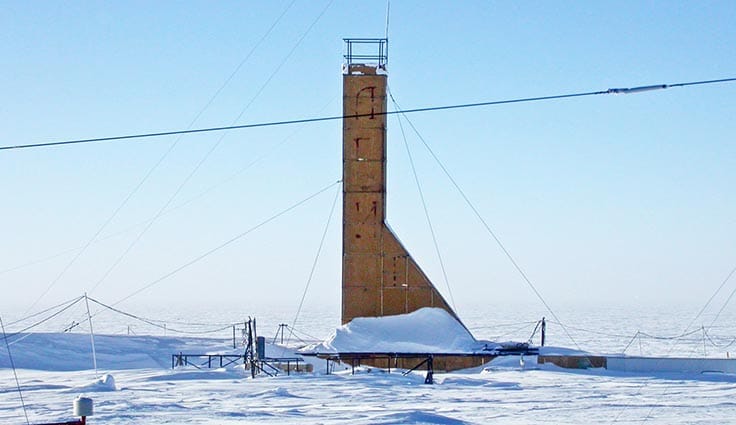 Also known as Greater Antarctica, East Antarctica is the coldest region in the world. It constitutes the majority (two-thirds) of the Antarctic continent. It is colder than west Antarctica. It lies on the Indian Ocean side of the Transantarctic Mountains. This region is the windiest, coldest, driest and most isolated land mass on earth. You will also find many mountains in this region. It is completely covered in thick, permanent ice. Very little of East Antarctica is not covered with ice. 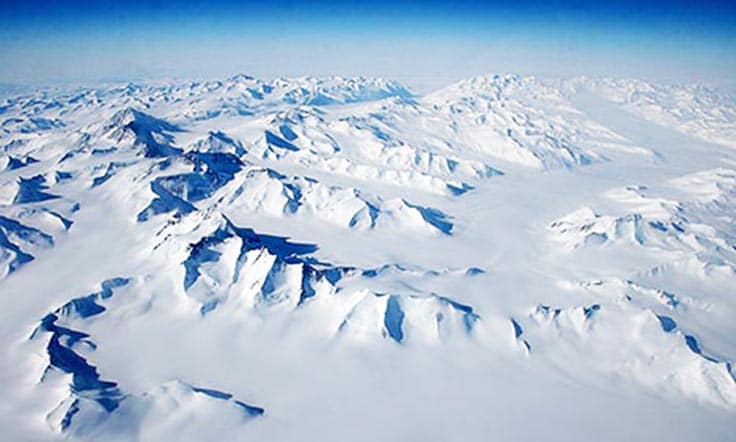 Knowing that people reside in some of the above-mentioned insanely cold regions will definitely help people in the tropical regions tolerate winter in locations where they live.