The 10 Most Expensive Celebrity Homes For Sale 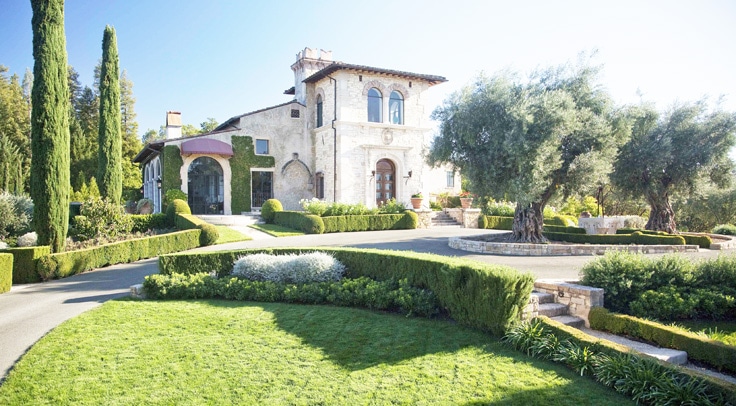 The homes of most celebrities are simply breathtaking and the following celebrities’ homes are no different. Each of them is looking to sell their house.

All 10 of these celebrity houses are among the most expensive houses that celebrities have put on the market recently. Each of them is likely to sell for a large amount.

Famous fashion designer Gianni Versace was the owner of the most expensive celebrity home in the United States. Though Versace was shot to death in his home in 1997 it didn’t devalue the house. His house is currently on the market at an asking price of $100 million. This house has 10 bedrooms and a swimming pool that is 24 karat gold.

New York Yankees player Alex Rodriguez is asking $38 million for his house in Miami Beach. The house boasts 13 bathrooms, nine bedrooms and a Zen garden. It also has a stand -alone gym that includes a steam room and a batting cage as well as kitchens both indoors and outdoors. 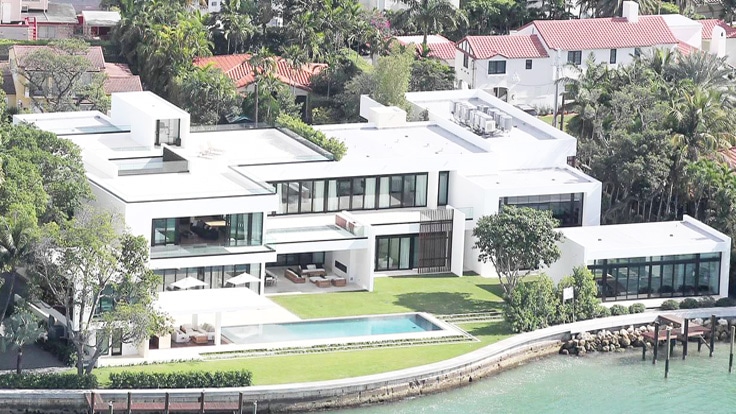