Being a successful celebrity brings with it a bank account that can be bigger than life itself. While the majority of celebrities invest, save and spend their money wisely some of them have not been so lucky. Several Hollywood celebrities have gone from rich to broke for a variety of reasons.

Before he passed away Sherman Hemsley got himself into some serious trouble with the IRS. In 1999 he was forced to file for bankruptcy after entering into a loan that left him $1 million in the hole. He also owed the IRS money he couldn’t pay back. Eventually he reached a settlement outside of court but never fully recovered financially from the ordeal. 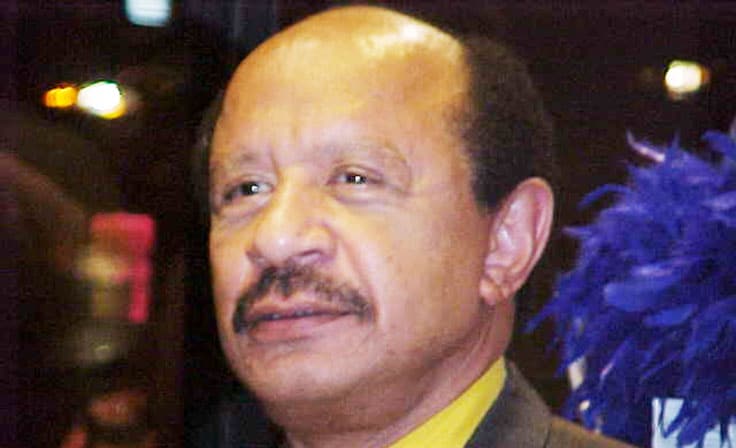 Courtney Love has found herself deeply in debt after racking up a $350,000 debt on an American Express card. She has not been able to pay that debt off and is not able to tap into her daughter’s trust fund to get the money. 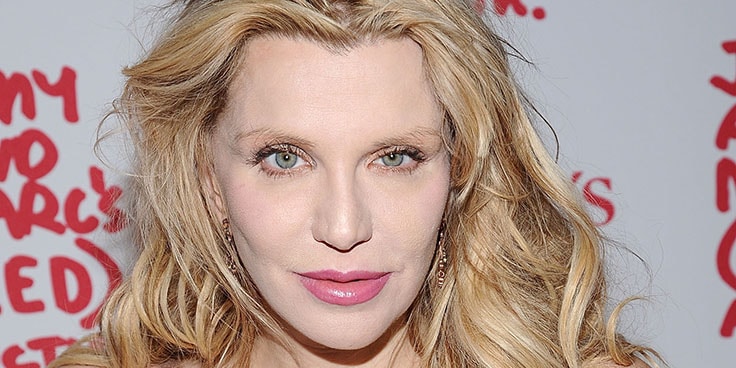 In 2003 Mike Tyson found himself filing for bankruptcy. In his case he was living well beyond his means despite the fact that he had made more than $300 million as a boxer. Unfortunately for him he blew the money on numerous cars and mansions, as well as tigers he kept as pets. 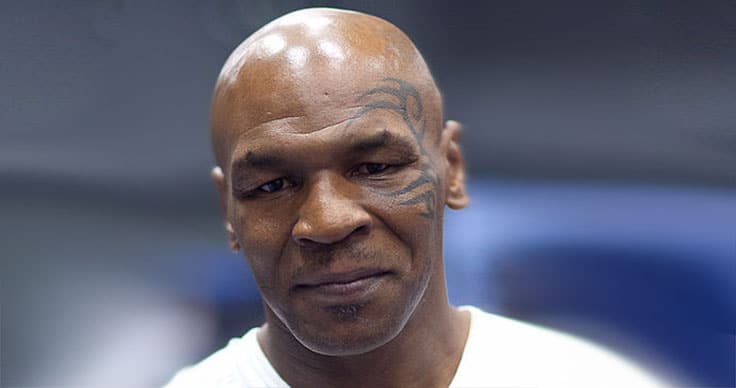