Celebrities and Their Hidden Hobbies

Just because celebrities are rich and famous doesn’t necessarily mean that they got to where they are by following their hidden passions. While many of them dreamed about becoming actors and actresses, they too, had other hobbies that are completely unrelated to what helped them achieve stardom.

Here are the celebrities with hidden hobbies that most people don’t know about:

If you’re a fan of Neil Patrick Harris and follow his show “How I met your mother” you will have seen him occasionally displaying magic skills in various episodes, but did you know his love for magic tricks are more serious and deeper than that? In 2008 Neil Patrick Harris actually hosted the World Magic Awards, currently serves as the President of the Board of Directors for The Academy of Magical Arts as well as directed a play about magicians called “Nothing to Hide”. 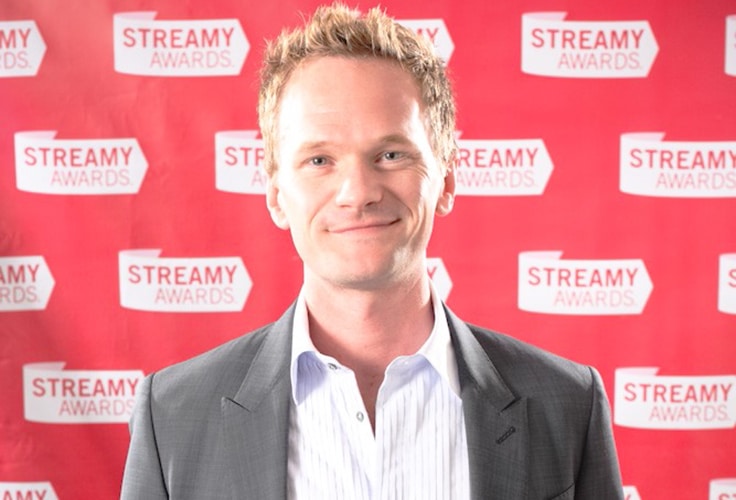 Known for her break out role as the socialite Serena Van Der Woodson on TV’s “Gossip Girl” and a whole slew of movies that followed her thereafter, Blake Lively heart wasn’t always in acting. Her dream was to open up a bake shop one day, she even told Allure Magazine that she has a special section of her kitchen devoted entirely to baking cupcakes! She even revealed that celebrity chefs such as Nigella Lawson and Paula Deen were among her idols and hoped to follow in their footsteps by opening up eateries of her own on day. 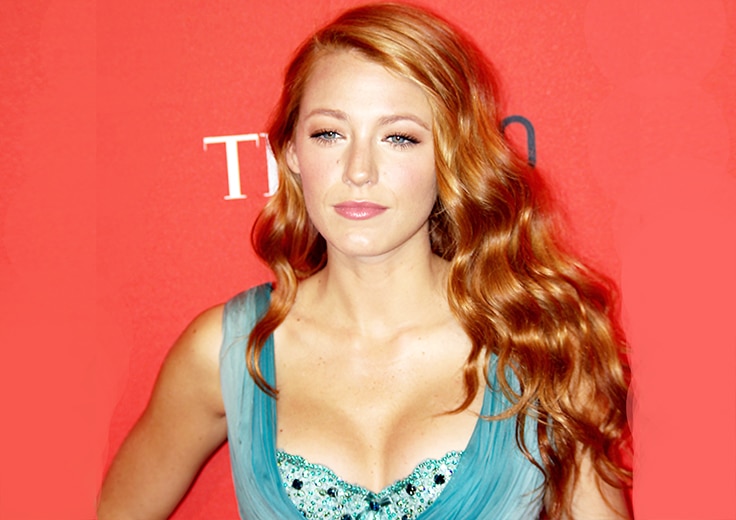 Most notably known for his role as Kumar in the “Harold and Kumar” movies, in 2009 Kal Penn left the acting world behind to pursue a role in politics as the associate director of the White House Office of Public Engagement. 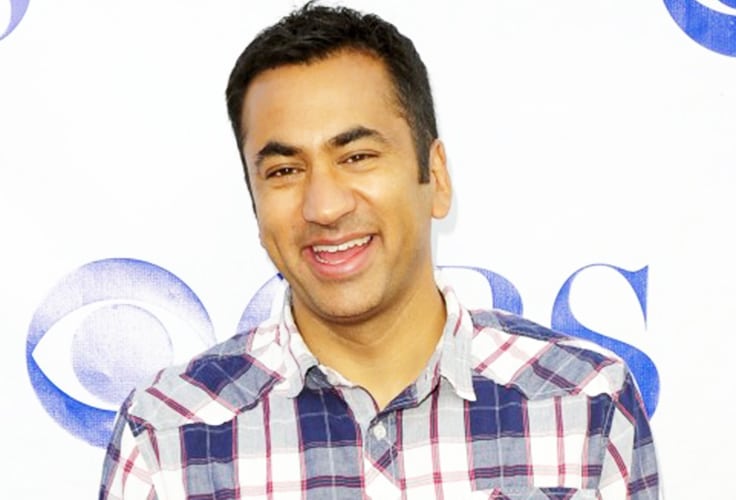 Vanilla Ice left his rapping days behind him and turned his home renovation hobby into a full time career by launching his own TV show on the DIY Network called “The Vanilla Ice Project.” 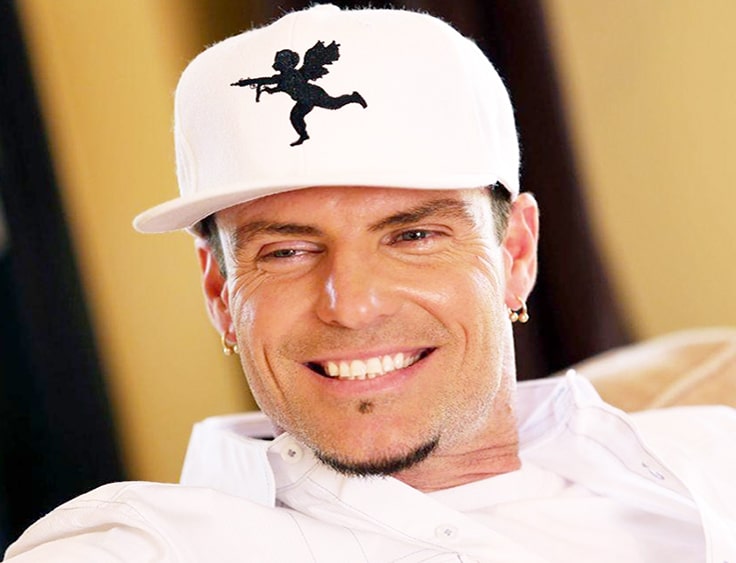 We recognize him from the hit television show “My Name is Earl” and the father from “Chipmunks” but not too many people knew that before Jason Lee pursued acting that he was actually a professional skateboarder. Back in 1995, Jason Lee and Tony Hawk both released their own Signature Airwalk Skateboarding Shoes. 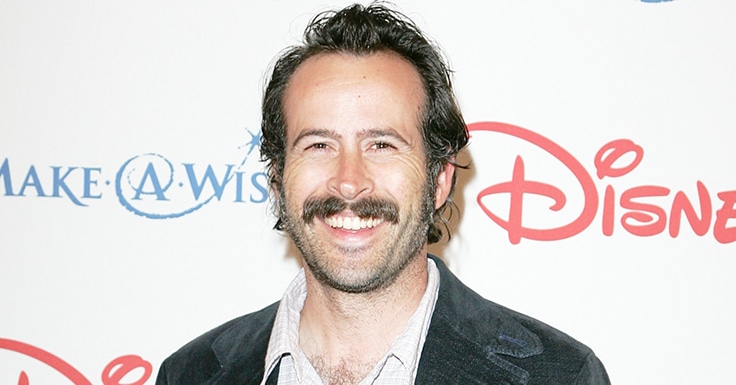