Igor Olenicoff made his billions in real estate. He pled guilty in 2007 to a federal tax felony and paid back $52 million for deceiving the government. This was after a 13-year IRS investigation. He continues to be among the world’s richest people (ranked 181 on the Forbes 400). His net worth is $3.6 billion. 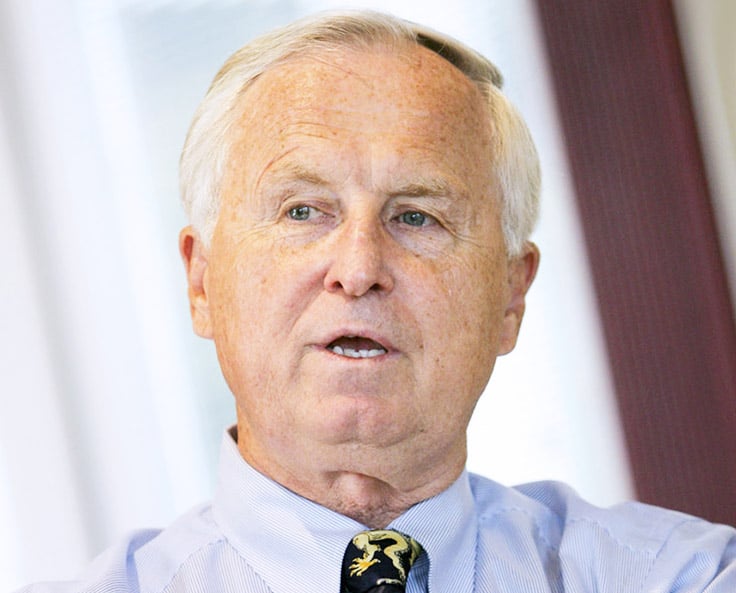 Leona Helmsley made her fortune through real estate. Her husband Harry Helmsley was a real estate tycoon and at one point in time controlled the Empire Estate Building! Leona Helmsley was convicted on federal income tax evasion in 1989 and slapped with a fine of $8 million. She also served an 18-month prison sentence in a Connecticut federal prison. Dubbed “Queen of Mean,” she died in 2007 leaving $12 million to her beloved white Maltese, Trouble.

March Rich and Pincus Green are commodities traders. Together they built Phibro into the world’s largest trader of oil, grain and metals. This was before they formed Marc Rich & Co., the forerunner of Glencore Xstrata. They fled to Europe in 1983 when they were charged with tax evasion, mail and wire fraud. They were later pardoned by President Bill Clinton.

One of the major challenges for the authorities is to identify people who evade taxes; they are the ones who conveniently forget their duty towards their country.