Here are the top 10 richest people in Israel as of 2015, according to Forbes. 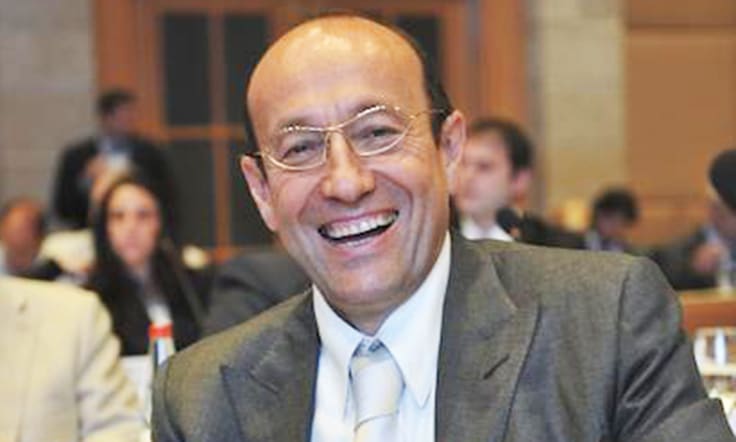 Beny Steinmetz is a billionaire who was born and raised in Israel. He moved to Belgium in 1978 to run his father’s diamond business. He eventually became the chairman of the Geneva-based Steinmetz Diamond Group. 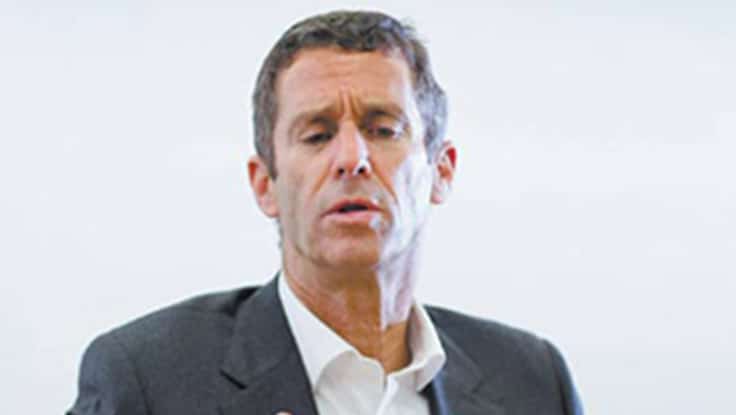