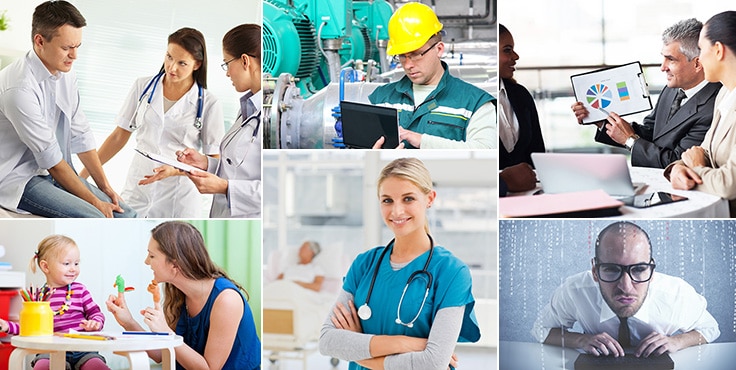 CareerBuilder and Economic Modeling Specialists Intl. (EMSI) have compiled a list of hot jobs, which is based on supply and demand. The list provides valuable insights on where employers are hurting for talent and where they may be willing to pay a high for that talent.

CareerBuilder and EMSI have considered the average number of people hired per month in more than 700 occupations from January 2013 through August 2014 and compared that to the number of job postings for each occupation aggregated from online job sites for the same period in United States. 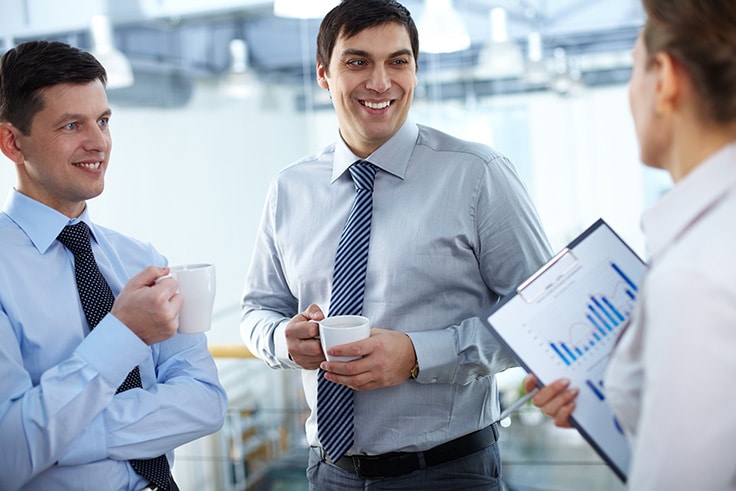 Job growth was 5 percent during the last four years. There was a gap of 8,001 between postings and hires during the given period. A speech-language pathologist’s annual salary is around $70,720. 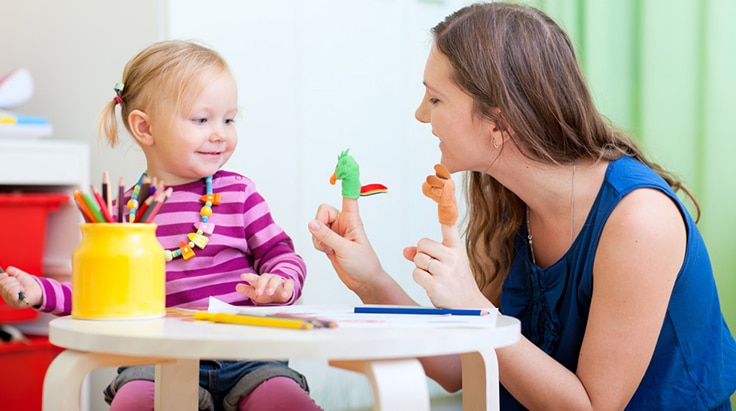