Television is a wonderful medium, which brings entertainment to the homes of people. Americans love sitcoms. TV has helped talented and hard-working Hollywood actors to become rich and famous. Here is a brief overview of the top 15 highest paid TV actors as of 2014, according to Forbes.

Bryan Cranston wrapped up filming as the cancer-patient-turned-meth-dealer Walter White on the AMC drama “Breaking Bad.” He also acted in the blockbuster “Godzilla.” 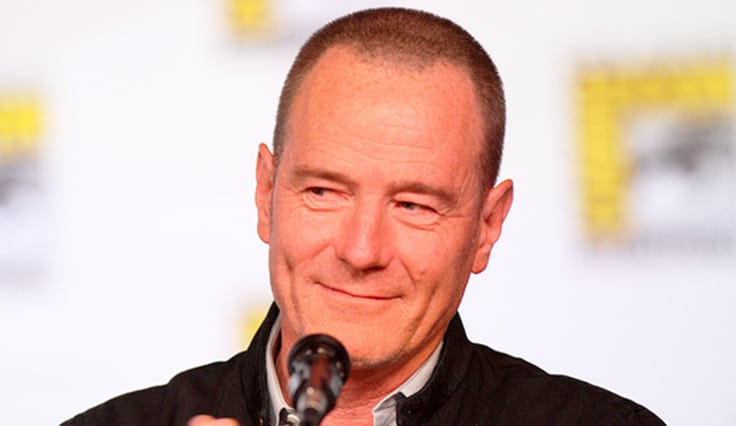 Josh Radnor is an actor, director and producer. He earned all $10 million for the last season of “How I Met Your Mother” and syndication revenue. 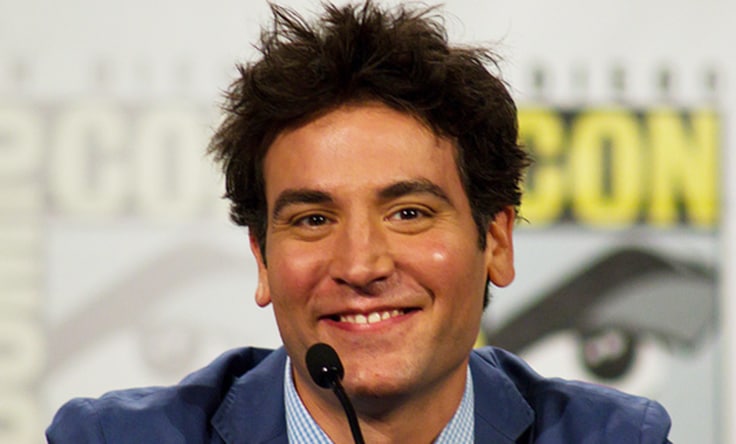