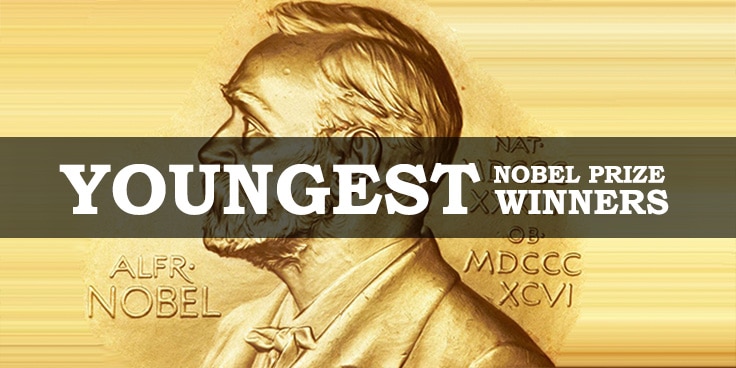 The Nobel Prize is a set of international prizes awarded annually for outstanding work in physics, medicine, chemistry, economics, literature and promotion of peace. Many young members of humanity have done our world proud by winning this award.

Here is a brief overview of the youngest Nobel Prize winners.

Tawakkol Karman is a politician, journalist and human rights activist. She was the co-recipient of the Nobel Peace Prize in 1976. She is a senior member of the Al-Aslah political party. She co-founded the group “Women Journalists Without Chains” in 2005.

Sir Frederick G. Banting and John James Rickard Macleod received the Nobel Prize in Medicine in 1923. Frederick Banting was the first person to use insulin on humans. He is the youngest Nobel laureate in this category.

This German physicist was awarded the 1961 Nobel Prize in Physics for discovering recoilless nuclear resonance fluorescence in the year 1957. The Mossbauer Effect is the basis for Mossbauer spectroscopy.

This American physicist received the 1936 Nobel Prize in Physics for his discovery of the positron in 1932 and muon in 1936. Muon is a subatomic particle that is 207 times more massive than the electron.

This English theoretical physicist made fundamental contributions to the early development of both quantum mechanics and quantum electrodynamics. He shared the Nobel Prize in Physics for 1933 with Erwin Shrodinger for the discovery of new productive forms of atomic theory.

This Australian-born British physicist discovered the Bragg law of X-ray diffraction. He was the joint winner of the Nobel Prize for Physics in 1915. He was the director of the Cavendish Laboratory, Cambridge, when the discovery of the structure of DNA was reported in 1953. He was knighted in 1941.

This Pakistani activist for female education became the youngest ever Nobel Prize recipient in any category. For 2014, she shares the prize with Kailash Satyarthi, an Indian children’s right activist. Malala spoke at the headquarters of the UN on July 12, 2013 to call for worldwide access to education. 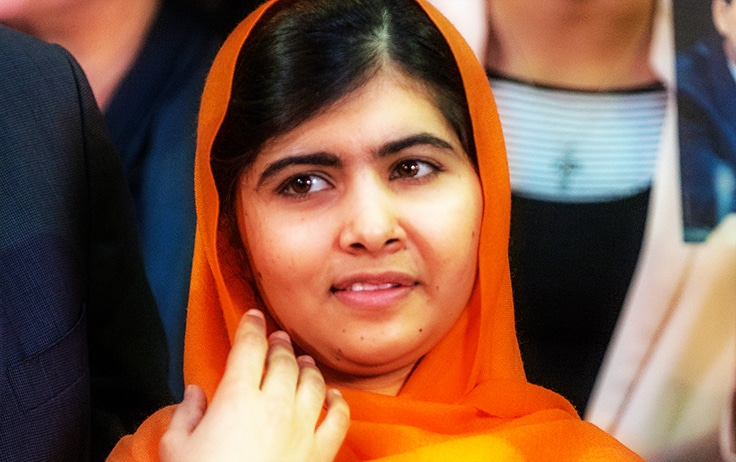 These young laureates has inspired millions of people worldwide.