Have you ever wondered what to do with a Billion dollars? Would you buy mansions all over the world? Maybe get all the sports cars you can get your hands on?

A billion dollars is a huge amount of money and you probably are unsure of what exactly you would do with that much money. Investing the money would probably be a pretty good idea or giving to charity.

Quick Navigation
Who are the Billionaires?
What to Buy
Invest in Real Estate
Own Homes on Every Continent
Buy Private Jets
Go on an Adventure
Buy an Island
Get the Ultimate Doomsday Lair
Buy a Private Rocket
Get a Personal Submarine
Bullet Proof Your Entire Home
Get Floating Magnetic Furniture
The Good Life

Who are the Billionaires?

As a reference point naming a few billionaires will give you an idea of the people who have this kind of money. Jay-Z and Beyoncé, combined, are worth 1 Billion dollars. Everyone knows Bill Gate’s is the richest man on the planet, yes, he’s a billionaire. Warren Buffet, and Michael Jordan are billionaires. 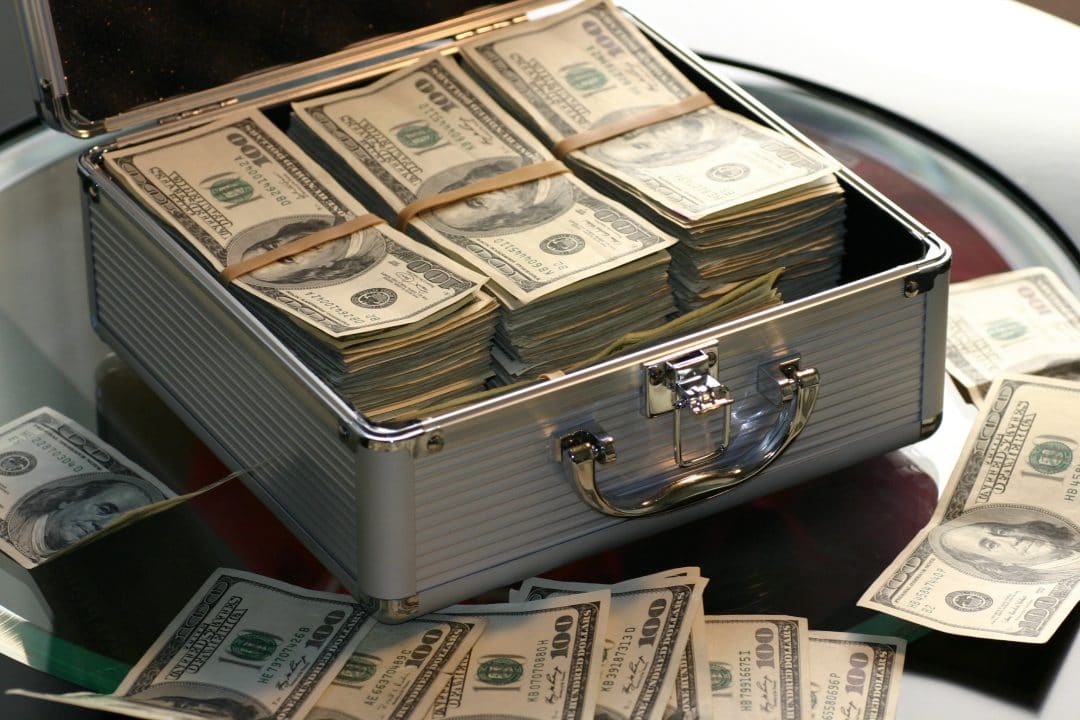 Depending on the type of person you are and what you want out of life factors into what you would spend a billion dollars on. Many people would choose to donate money to their favorite charities, help out friends and family or find a way to invest the money.

But, what would you buy for yourself? Are there any luxury items that you would splurge on? Traveling and creating a lavish lifestyle are a few of the things you could do with a billion dollars.

Here are 10 things specifically that you can do with a billion dollars:

You could buy houses to rent them out. Renting out large plots of real estate would ensure that you have steady sources of income to add to the 1 Billion dollars. Think of luxury places like Dubai, Maui, Madagascar or Prague.

Own Homes on Every Continent

You could literally own homes on all of the 7 continents. Living in Antarctica probably would not be much fun but, still, you could stay for a few weeks, and then leave. Or maybe you’d rather buy it just to say you did.

Who doesn’t want a private jet. Especially if you’re a billionaire. Going through the hassle of boarding a plane with numerous people would be a thing of the past. Actually, you could get a few private jets. Maybe you want to get creative with the make of each jet.

Go on an Adventure 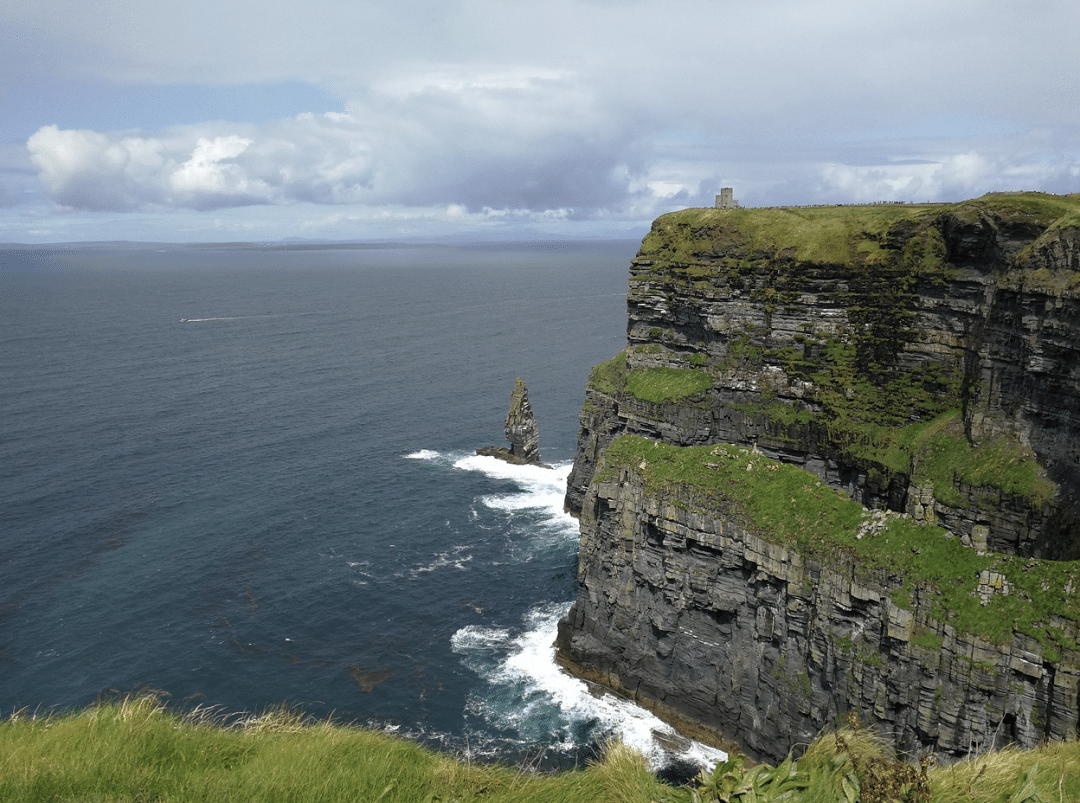 Go on a long-term safari or explore the depths of the seas on the most exotic islands. With this kind of money, you could go on a variety of adventures.

Some may want to spend time in the mountains for weeks or months at a time. Visiting the most ancient structures all over the world would be entertaining too.

What to do with a billion dollars?  Buy an island! This is a popular thing to do when you’re a billionaire. Live the luxury life vacationing in peace whenever you need to get away. A very popular place to buy islands right now is near or in the Bahamas.

The richest people spend their money there.

Build a tunnel or fortress beneath the ground that extends as far as you want it to. When a huge war or extremely large natural disaster occurs, you could live down here and hopefully take some people with you.

You may be into science and astronomy. Why not have your own rocket that launches into space? Just make sure you’re on open land for miles and miles, since the launch would damage anything near it.

You would pay more for submarines that include space for additional passengers. Companies even let you personalize your submarine to look exactly how you want. Getting a view of the ocean like never before would be pretty cool. 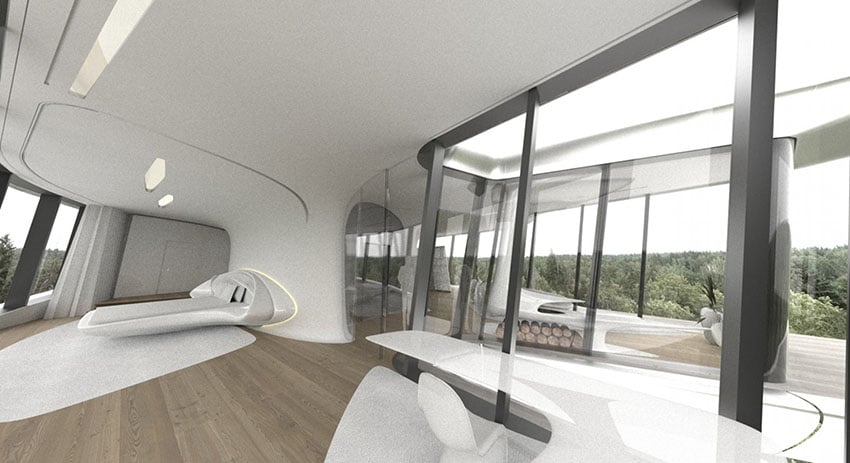 First, you could bullet proof the windows throughout the house. Next work on all the doors. Setting up bullet proof walls can be done too. You never know who may want to steal your fortune, the more money you have, sometimes the more paranoid you become.

Those are a few of the things you can do with a billion dollars. Getting that kind of money would probably make you want things you never wanted before.

There would be a new door open, with endless possibilities. As long as you don’t over-do it and spend through all your fortune. This way of life is reality for a few people in the world. You never know, one day you could be faced with 1 billion dollars.