Top Five Most Successful American Idols of All Time 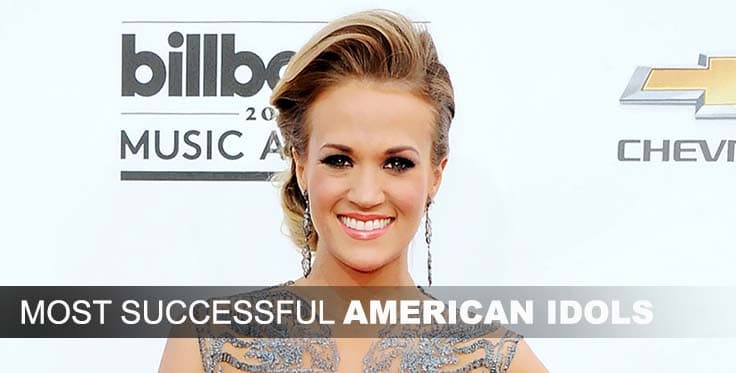 Fox’s American singing competition series American Idol has been a great success. It has discovered some of the biggest names in the music industry since its 2002 debut. Some of the winners and contestants have gone on to become successful individuals.

Here are the top five most successful American Idols of all time.

Jordin Sparks became famous after winning the sixth season of American Idol. Since then, from her pop anthem, Battlefield to her catch duet with Chris Brown No Air, she has racked up hits that stay on radio repeat. She made her acting debut in the 2012 remake of the 1976 movie Sparkle. Her third studio album titled Right Here, Right Now is scheduled for release in May 2015. Spark’s two album have sold 1.3 million albums worldwide. 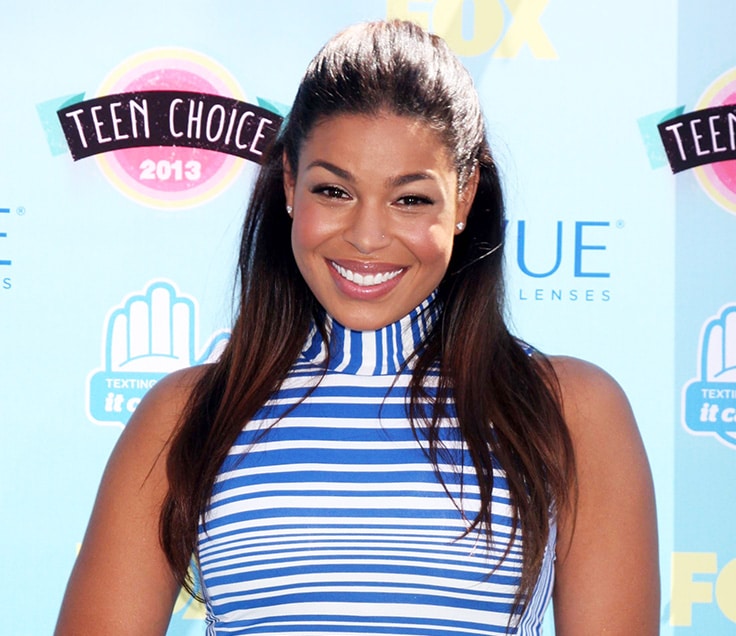