In the history of celebrity divorces there has never been one more expensive than Mel Gibson’s divorce from his wife. This shows that celebrities will stop at nothing to get out of a marriage they are no longer happy or fulfilled in. Many celebrity couples find themselves going through expensive divorces. In most cases the divorce costs the couple more money than their wedding ever did.

Celebrities are fickle and they often enter into marriages that don’t last. Here are the 10 most expensive celebrity divorces. 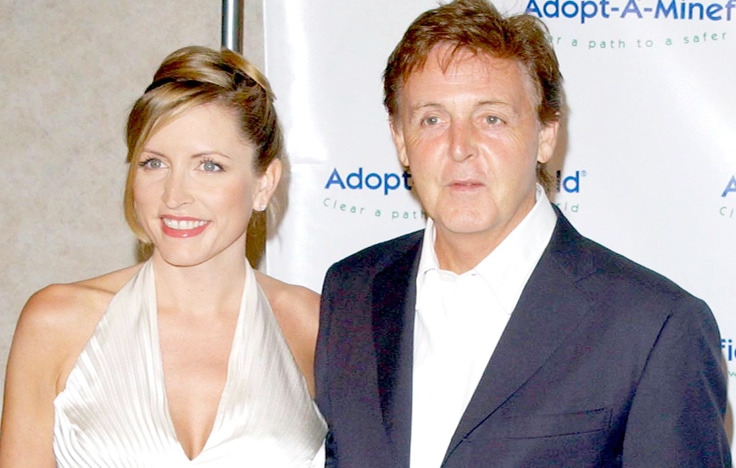 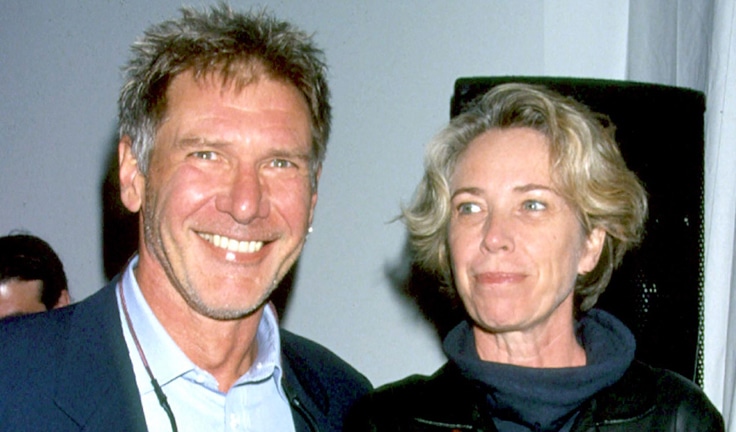 Bruce Willis and Demi Moore spent $90 million on their divorce. The split was amicable and now Demi Moore is also collecting money in her divorce from Ashton Kutcher, whom she married after divorcing Bruce Wills. 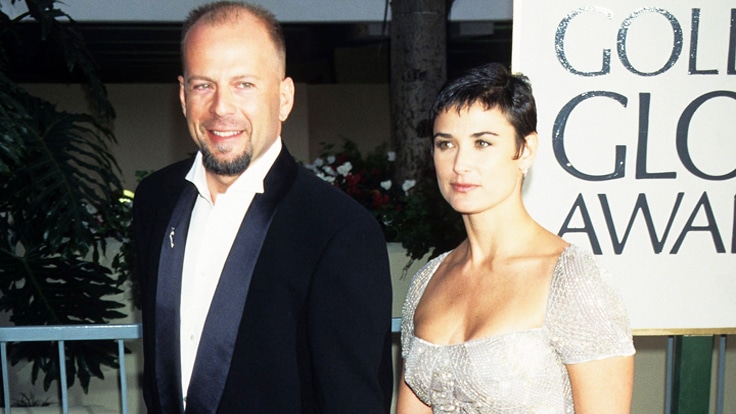 Guy Ritchie and Madonna spent $92 million on their divorce. Madonna insisted that Guy Ritchie take the $92 million even though he didn’t want it or need it. 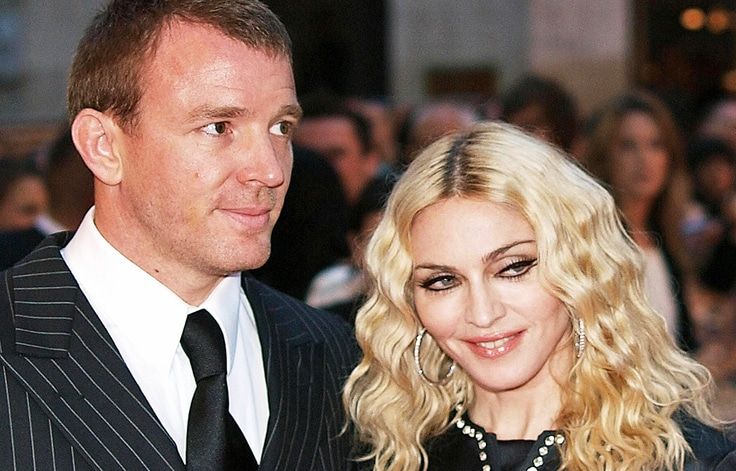 Amy Irving and Steven Spielberg spent $100 million on their divorce. Though they had a prenup it was not a legally binding one. The $100 million Irving got from her ex-husband was only half of what he was worth when they divorced in 1989. 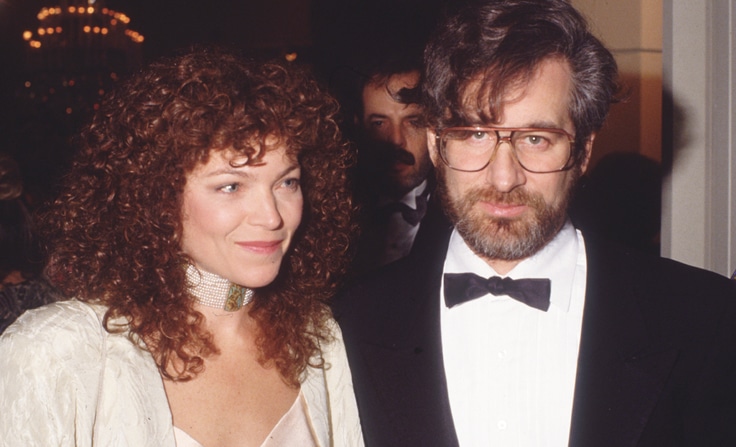 Tiger Woods and his wife spent $150 million on their divorce. When the couple divorced in 2006 amid accusations he had been cheating on her, Woods gave his ex reportedly somewhere between $100 million and $110 million. 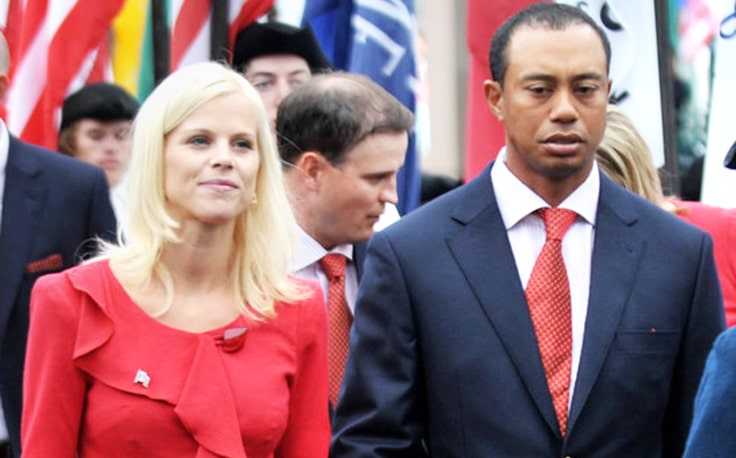 Marcia Murphy and Neil Diamond spent $168 million on their divorce. After 25 years of marriage Murphy got $150 million in the divorce. 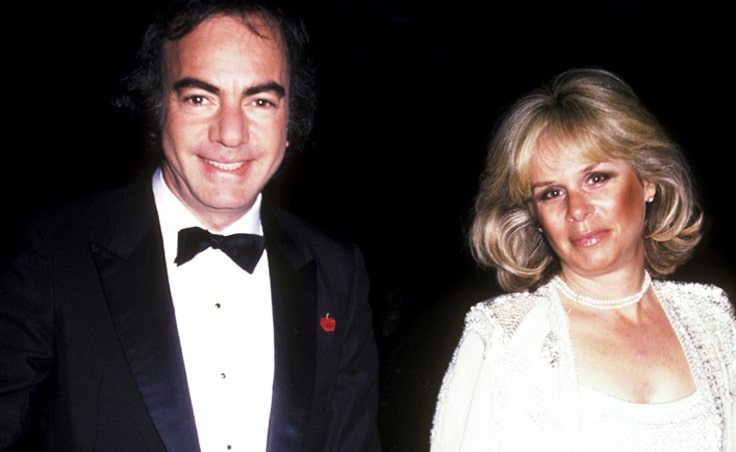 Juanita and Michael Jordan spent $168 million on their divorce in 2006 after 17 years of marriage. Juanita walked away with the entire $168 million. 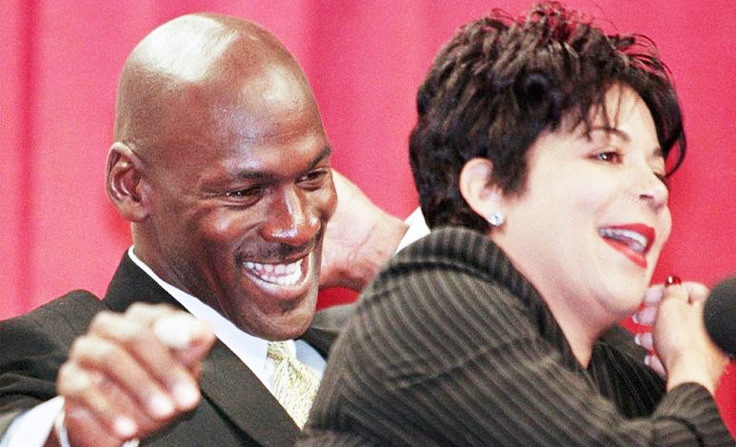 Maria Shriver and Arnold Schwarzenegger spent almost $375 million on their divorce in the wake of his cheating scandal in which he got another woman pregnant. Since he felt guilty about getting caught he reportedly gave her more than half of what he was worth. 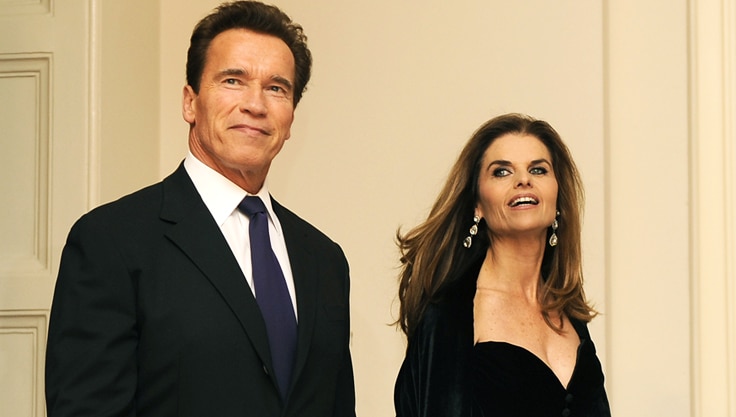 Robyn and Mel Gibson spent $425 million when their divorce was finalized at the end of 2011. This almost is estimated to be approximately half the money Mel Gibson made in the years he was married to Robyn. 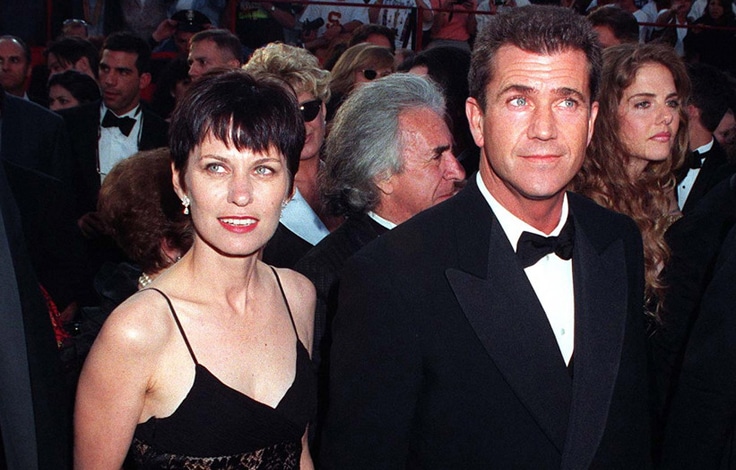