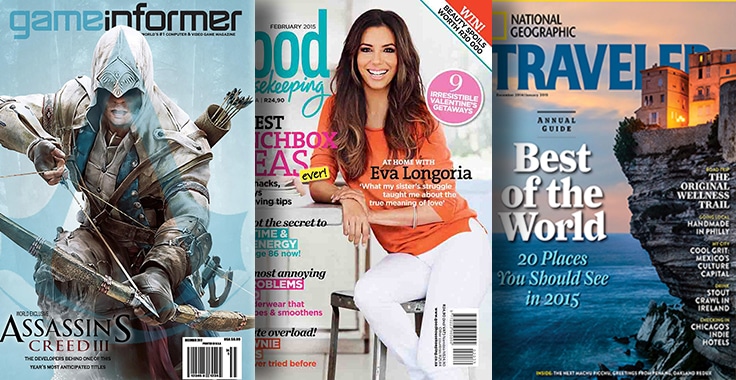 From the glossy pages, the smell of new paper mixed with some perfume samples in one of the pages, the promises of product excellence in each ad, the smooth pages which hold relevant bits of information, to the vivid colors in each picture and the perfectly calculated layout, one can only imagine what a magazine world can offer.

With circulation sales of four million dollars per issue, it does not come as a wonder why National Geographic is one of the top 5 best selling magazines in the whole world. From the publication of its maiden issue in 1888, it has become one of the most respected magazines ever. One, if not its best feature is its photography. Its photography showcases natural sceneries and shows nature as you know it in a different light. With almost nine hundred thousand million dollar circulation aside from the four million from national circulation, it is published in almost forty different languages. 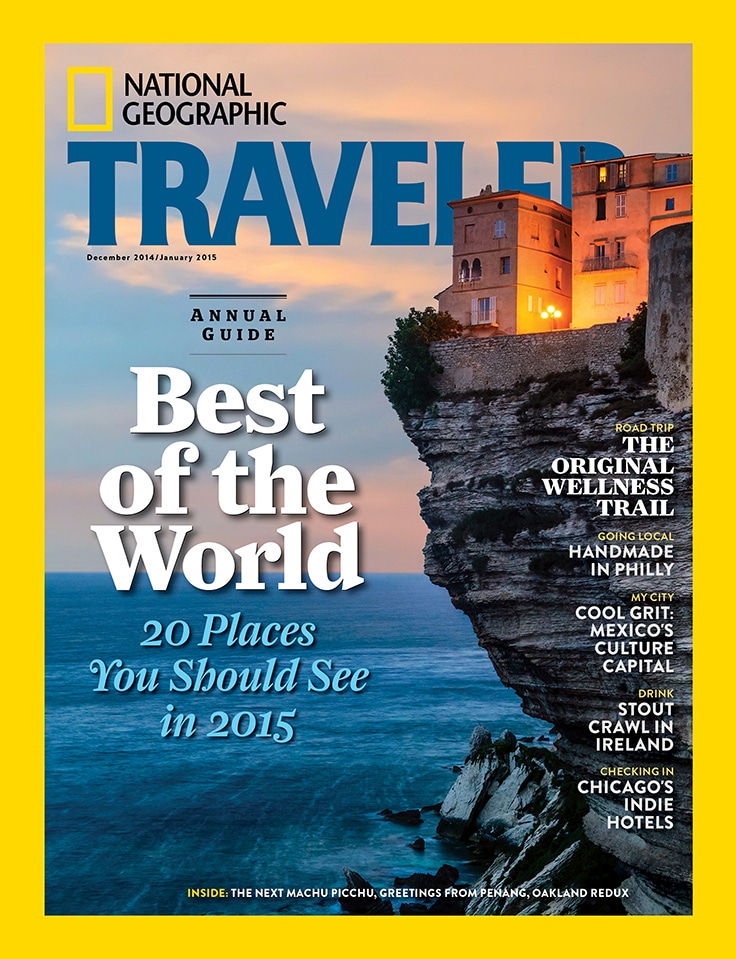