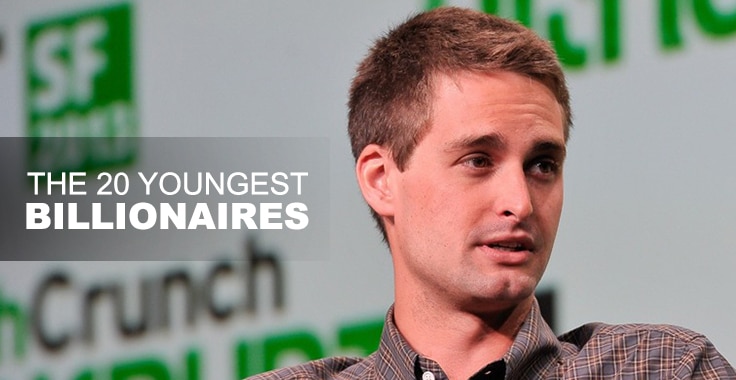 More and more young people are joining the billionaire club. They are realizing their financial dreams by combining hard work, talent and opportunity.

Here are the top 20 youngest billionaires of 2015, according to the latest FORBES list.

Sean Parker co-founded music-focused online service Napster, Plaxo and served as the first president of Facebook. In April 2014 he started Brigade Media, a startup that will harness technology to enhance civic engagement. He contributed most of the venture’s $9.3 million in early funding. He has ramped up his contributions to Republicans, donating more than $1.4 million to political candidates since 2014. 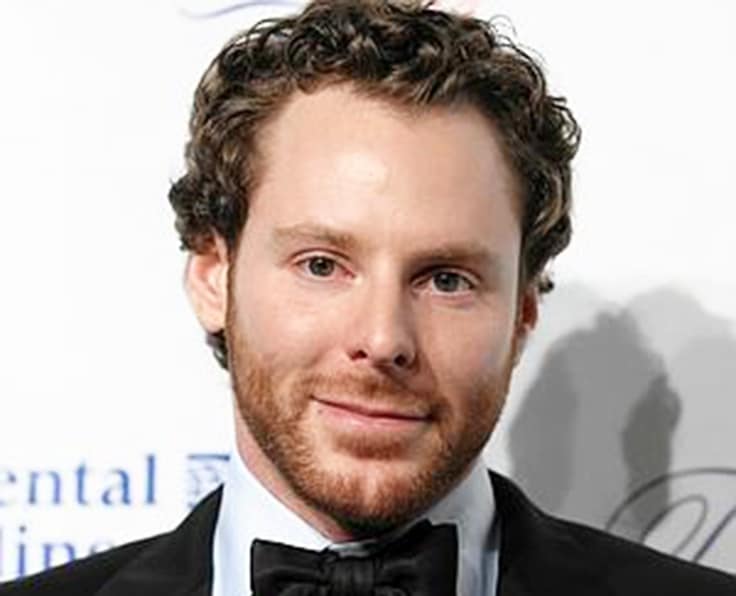