Salman Khan is the darling of the masses. His fan following in India is incredible. He is famous for his romantic action comedies. He is also a philanthropist. 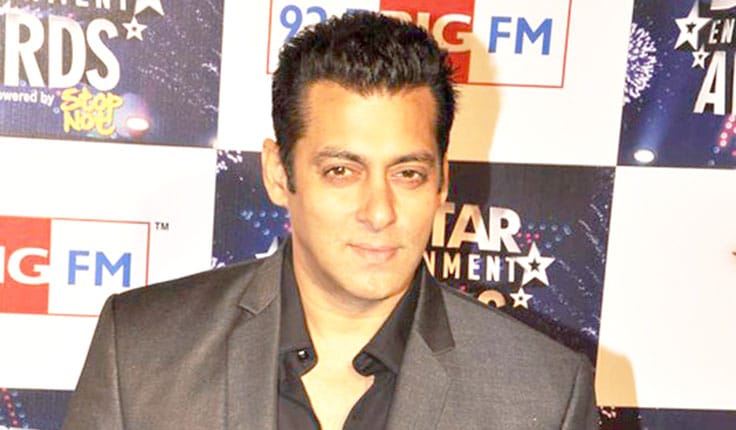 Amitabh Bachchan is a living legend. When he was at the peak of his career in the 1980s, French director Francois Truffaut called him “one-man industry.”

Shah Rukh Khan is India’s richest actor and the second richest actor in the world beating Tom Cruise and Johnny Depp. He has won 14 Filmfare Awards. He is also a television presenter, stage performer, social activist and entrepreneur. The Bollywood legend is one of the most popular people in South-East Asia and one of the most beloved actors in India.

He drives some of the most luxurious cars and lives in high-end neighborhoon in amazing villas. In fact, he owns one of the most amazing houses in Bandra, Mumbai, India, he renamed “Mannat” which means “Vows to the Gods.” This isn’t the only property he owns, he also has majestic villas in Dubai and London as well, and other real estate investments. He has made a few very good investments so far in IPL cricket team known as Kolkata Knight Riders and in Mumbai franchise, and in the motorsport racing league 1 Super Series.

The above-mentioned actors are great entertainers. Some of them have a huge fan following not only in India, but also in other parts of the world.