Rishi Kapoor is the son of the legendary Raj Kapoor and the father of Ranbir Kapoor. His debut movie “Bobby” was a blockbuster in 1973. He continues to enthrall his fans through his amazing performance. 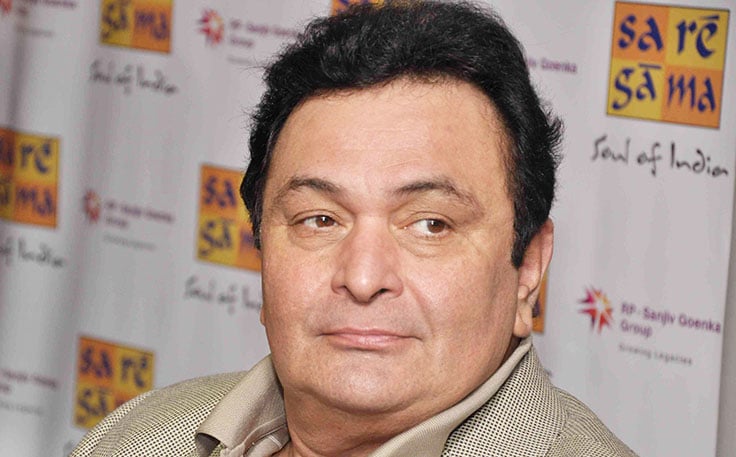 Mithun Chakraborty is a multifaceted genius. He is an actor, producer, singer, writer, social worker and businessman. He won the National Award for Best actor for his performance in the debut movie “Mrigaya.” 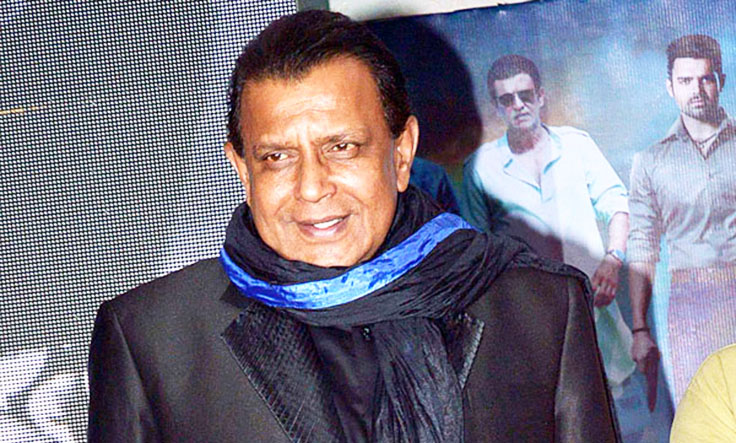 Irrfan Khan is an actor, television producer and television director. He is a National School of drama graduate. This versatile actor is well-known for his mind blowing performance in movies like “Pan Singh Tomar.”