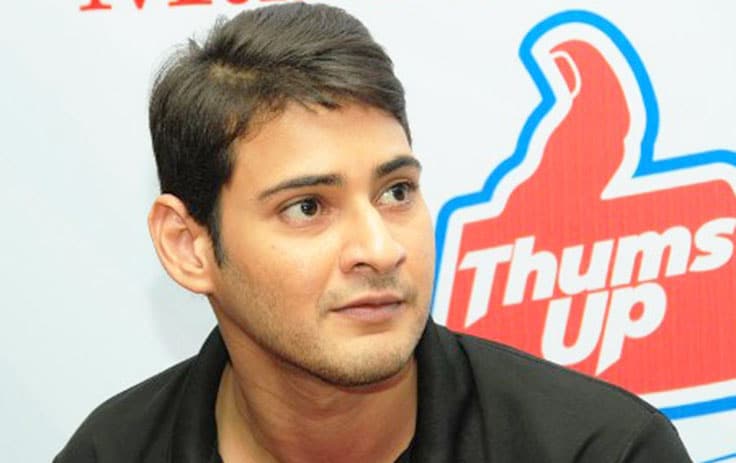 Shahid Kapoor is an immensely talented actor. He has worked really hard to reach his current status. He has the ability to cater to the classes and the masses. His performance in the movie “Kaminey” was outstanding. 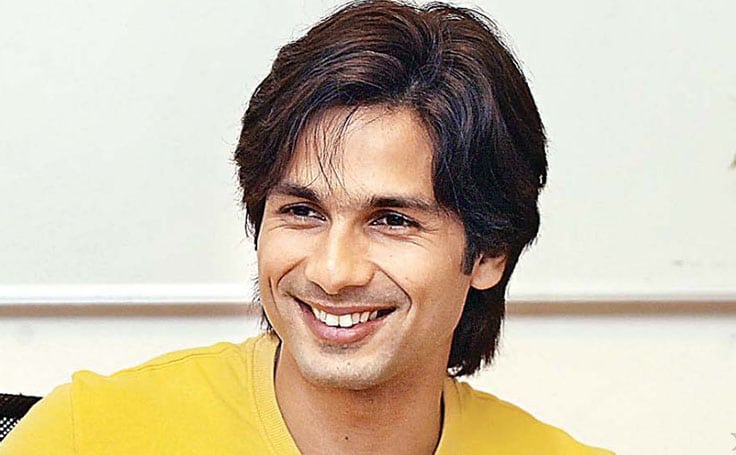 This actor-producer is the son of the legendary Amitabh Bachchan and Jaya Bachchan; and the husband of actress and former Miss World Aishwarya Rai Bachchan. He is well-known for his performance in the “Dhoom” franchise.