Indians love movies. India’s film and TV industries contribute around $8 billion to the nation’s economy. Some of these Bollywood actors have become millionaires in dollars.

According to Celebrity Net Worth, WealthX and BornRich’s evaluation below are the top 20 richest Indian actors, ranked according to their net worth in U.S. dollars.

This actor-producer has starred in many blockbusters like “Tezaab” and “Ram Lakhan”. Recently he branched out into international movies. For his role in “Slumdog Millionaire”, he won the Screen Actors Guild Award for Outstanding Performance by a Cast in a Motion Picture.

Emraan Hashmi is recognized for his performance in box-office successes like “Once Upon a Time in Mumbai” and “The Dirty Picture.” Over the years he has established himself as one of Hindi cinema’s leading contemporary actors. 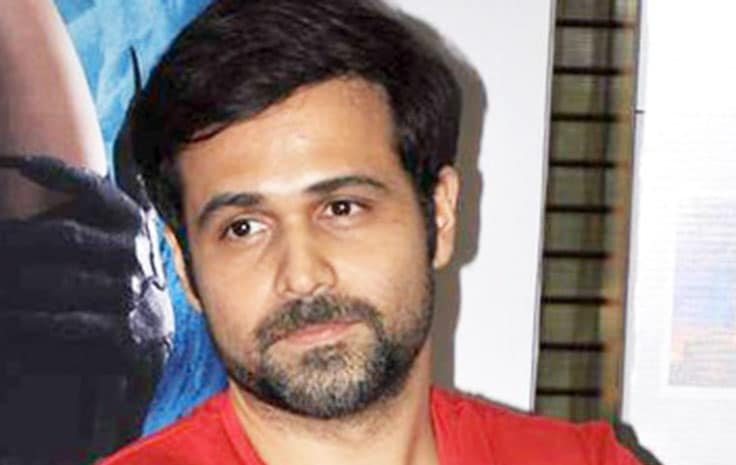