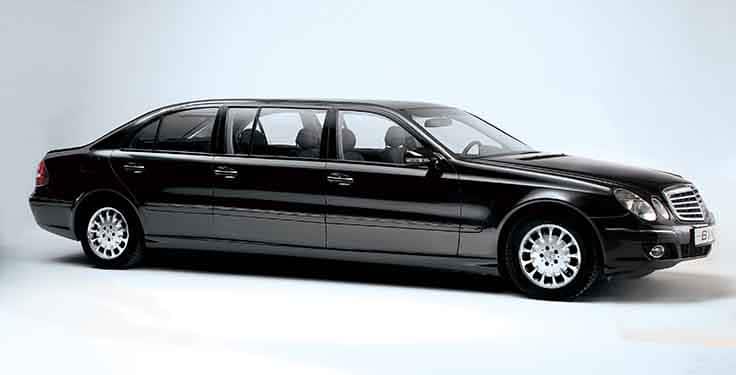 A state car is a car that is used to transport a head of state. State cars are also used occasionally to transport other members of the government, or visiting dignitaries from other nations.

Most State cars are luxurious and are loaded with various security equipment. Here is a brief overview of the 20 most luxurious state cars.

This state car is used by the President of the United States of America. This custom-built heavily armored limousine is often referred to as Cadillac One. “The Beast” is its other nickname. 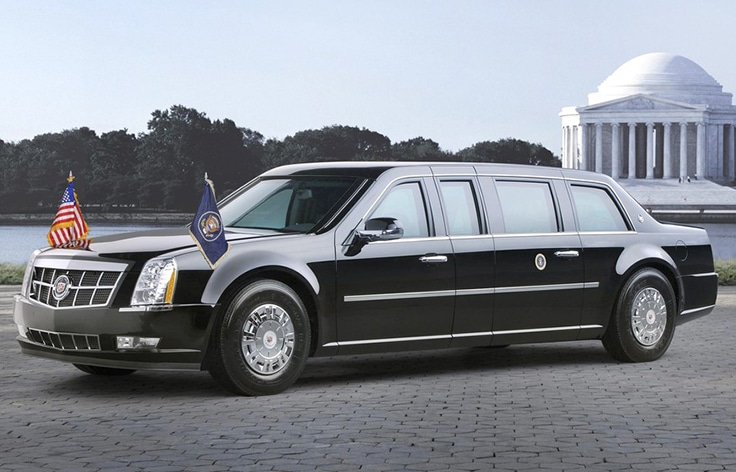 This state car is used by the President of India. This black car is a heavily armored custom-built stretch limousine. It meets the requirements of the highest protection class VR6/VR7. 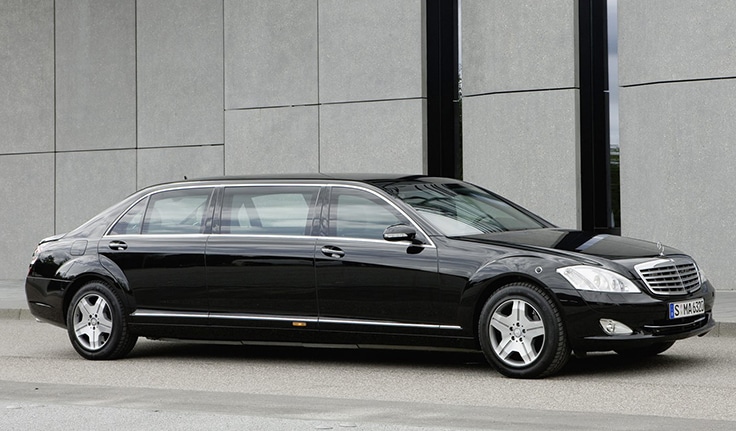