Envision having one single contract or deal that can make you a millionaire before graduating high school. We are not talking some long haul work here, only a solitary gig that sets you forever (if properly manage). This is not a rundown of the wealthiest high scholars, but rather the beauties in fashion industry who started their careers as teenagers earning huge paycheck each year.

We look at the 2015 highest paid models in the world:

Lithuanian model Edita Vilkeviciute made her debut on the Forbes list with an estimated earnings of $3.5 million. She has contracts with Roberto Cavalli fragrance and Viktor & Rolf. Other campaigns include Calvin Klein and H&M ads. She got her big break in the 2006 Milan Fashion Week with Just Cavalli. 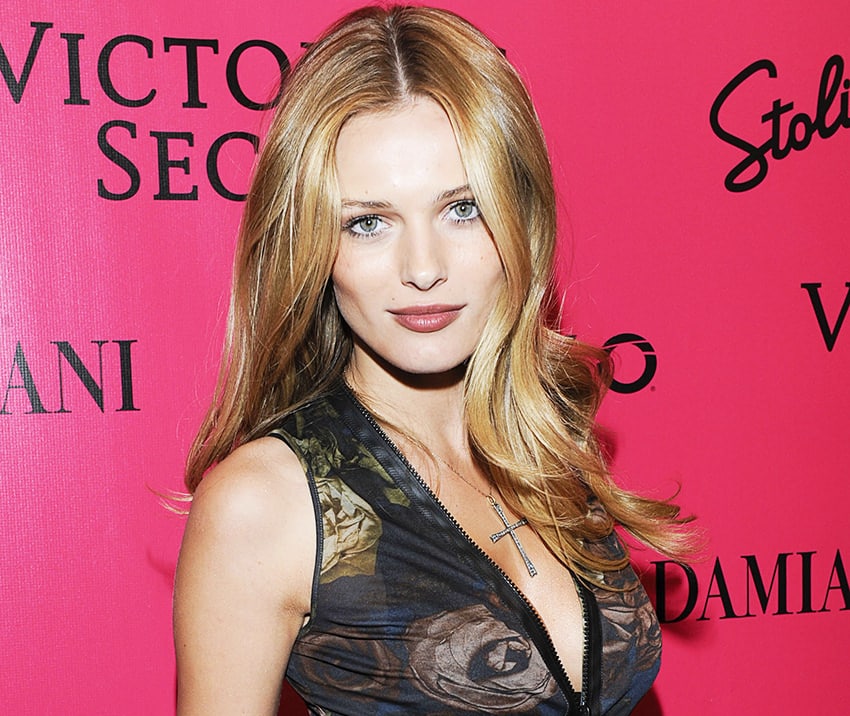 Polish supermodel Anja Rubik made it to the Forbes list for the second year with $3.5 million. Her deals include Massimo Dutti, Marc Jacobs, Elie Saab, and Forever 21. Rubik is also judge of the Poland’s version of Project Runway. 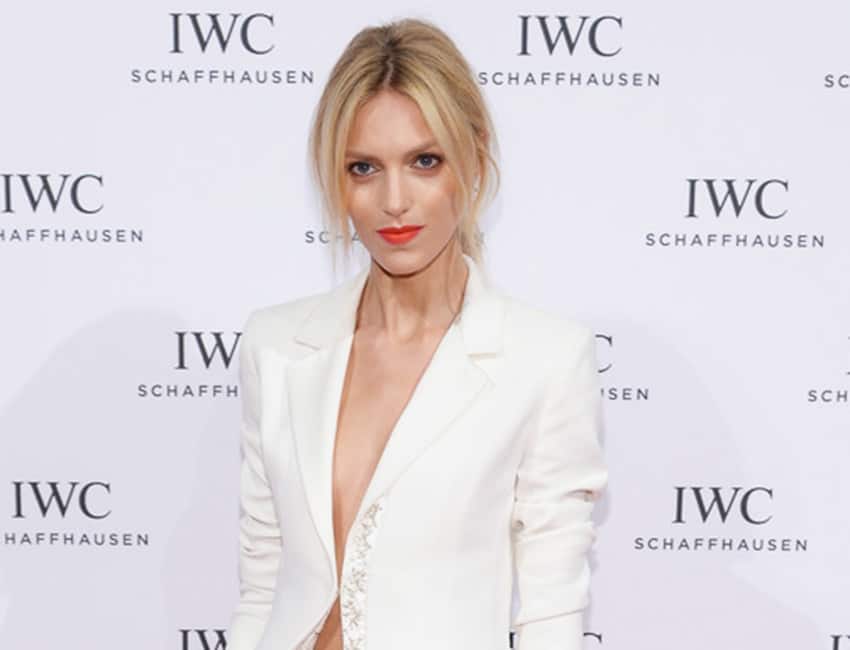 Last year Jourdan Dunn made the Forbes World’s Highest-Paid Models list with estimated earnings of $4 million. Thanks to lucrative deals with Maybelline cosmetics and Calvin Klein, Dunn made this year’s list with $3.5 million. She worked with brands like Tommy Hilfiger, Burberry, Pepe Jeans and Ann Taylor. 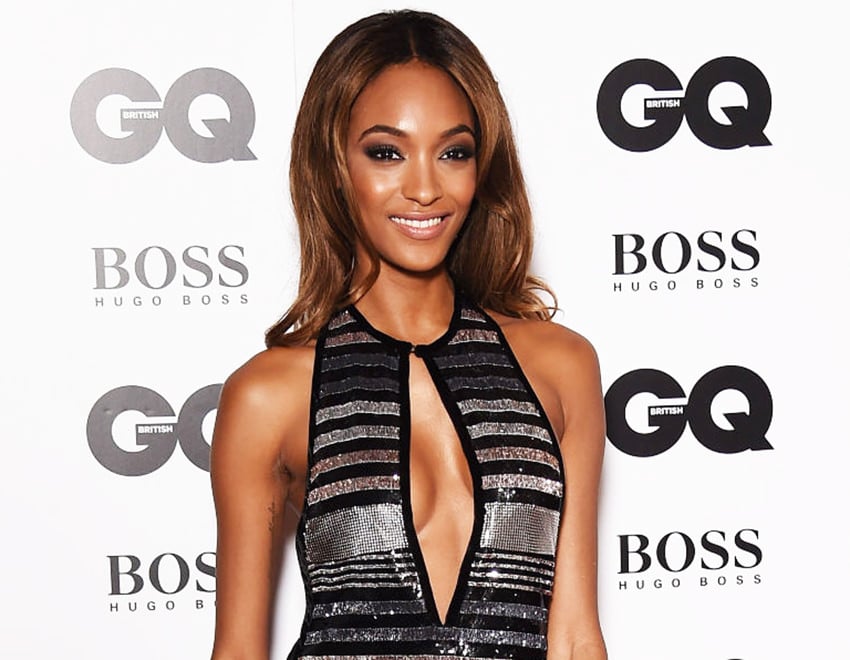