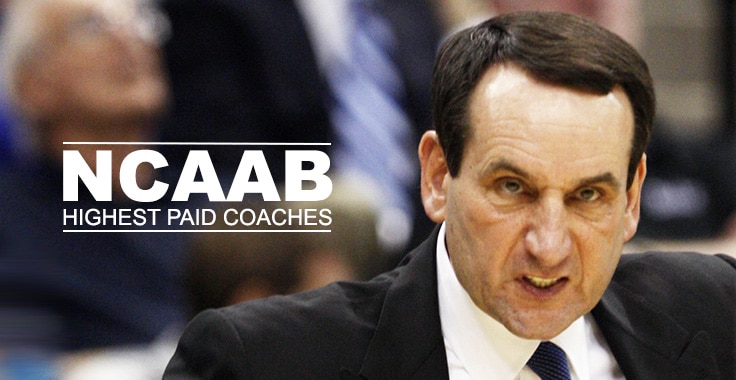 Here are the top 20 highest paid college basketball (NCAAB) coaches as of 2015, according to USA Today’s College Basketball Salaries. 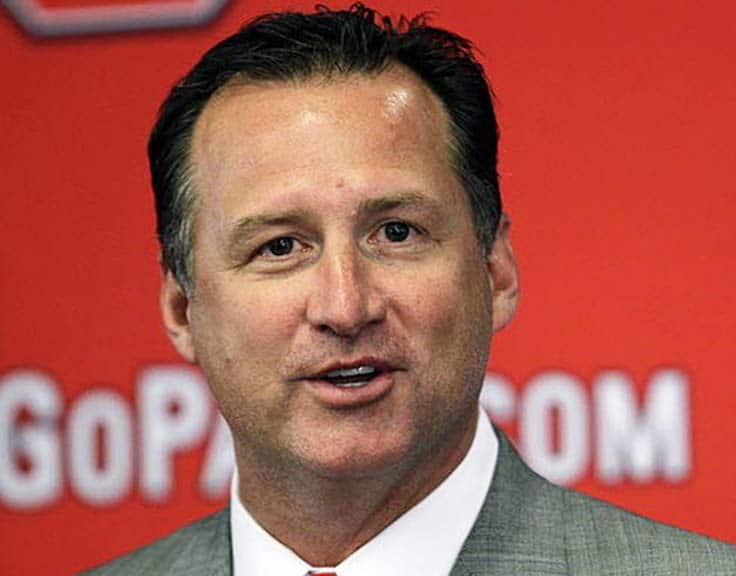 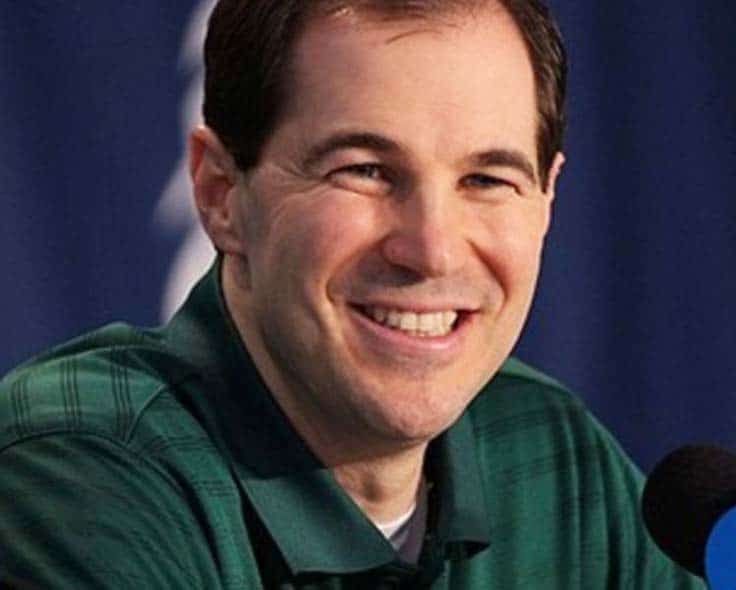