American professional basketball player Kevin Wayne Durant plays with the Oklahoma City Thunder of the NBA. The 2015-16 season is the final year on the $85 million deal this 26-year-old player signed with the team in 2010. 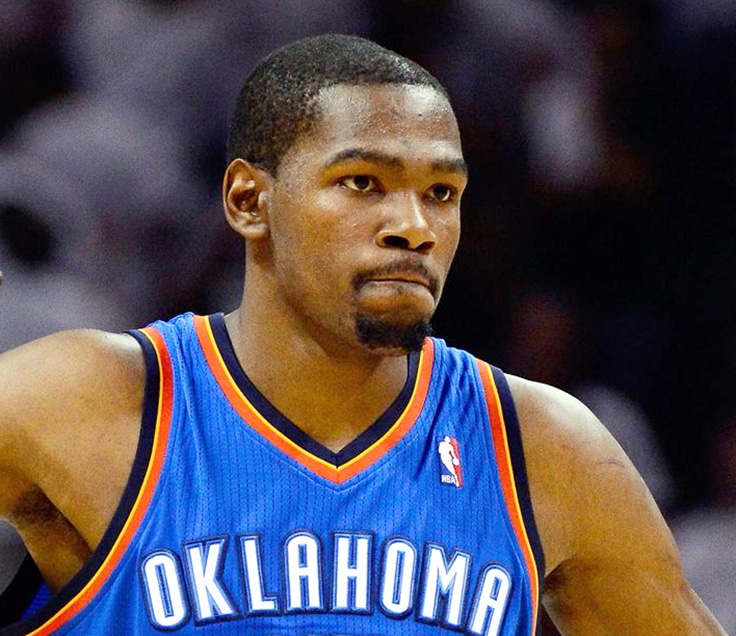 Roger Federer holds the records for most singles Grand Slam wins (17) and career prize money ($90 million). He has signed long term endorsement deals with reputed brands like Rolex, Nike and Credit Suisse. His sponsors pay him more than $40 million every year.