American football defensive tackle Ndamukong Suh signed a six-year, $114.3 million contract with the Miami Dolphins in March. With a $25 million signing bonus and $59.9 million guaranteed, he is the highest paid defensive player in NFL history. 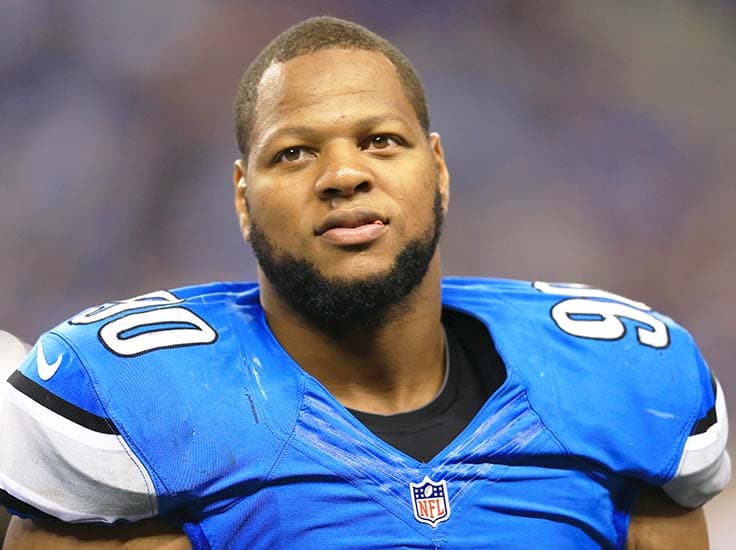 This 33-year-old Swedish striker led Paris Saint-Germain in goals and to the French league title for the third year in a row. He signaled an end to his long term sponsorship deal with Nike in the late 2014 by wearing a pair of cleats with the swoosh logo barely visible.

British Formula One Racing driver Lewis Hamilton won his second Formula One World Championship last year. He inked a three year contract extension in May to drive for Mercedes Formula One team. The deal kicks in with the 2016 season and could pay out more than $140 million. 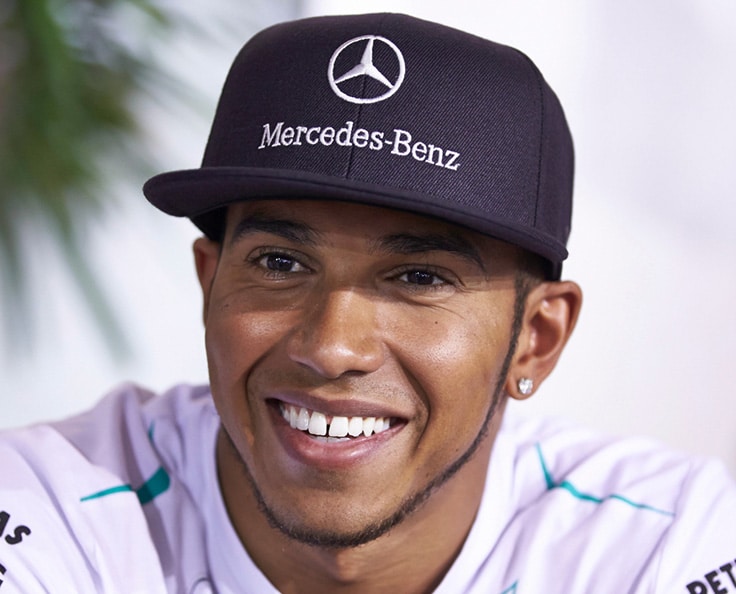 This 28-year-old tennis player appeared in the finals of 13 of the last 18 Grand Slams since the beginning of 2011. During these years he has won seven Grand Slams and earned $59 million in prize money. He signed lucrative endorsement deals last year with ANZ, Peugeot, Jacob’s Creek and Seiko. 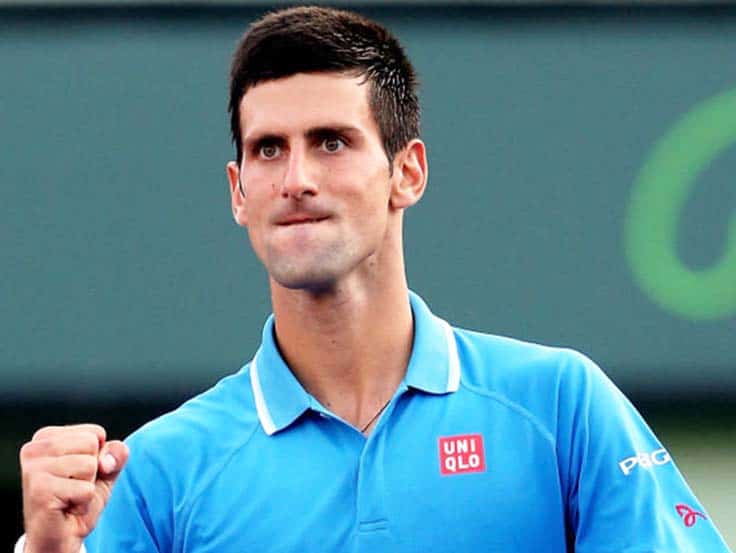