According to Forbes Magazine, the top 100 highest-paid athletes in the world earned a cumulative $3.2 billion over the last 12 months, up 17 percent.

Here are the top 20 highest paid athletes in the world of 2015, according to Forbes.

American professional basketball player currently plays for Chicago Bulls. This 26-year-old player has two seasons left on the five-year $95 million contract he signed with the team at the end of 2011.

This 31-year-old American professional baseball pitcher plays for the Chicago Cubs. His $155 million deal with the team includes a $30 million signing bonus. Nike is his biggest sponsor. 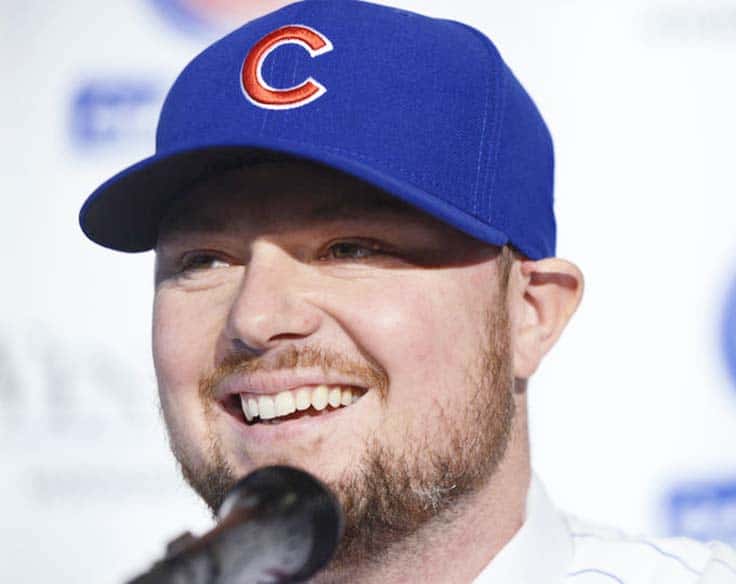 Welsh professional soccer player Gareth Frank Bale plays as a winger for Spanish club Real Madrid and the Wales national team. Real Madrid spent $118 million to get him from Tottenham in 2013.

Spanish Formula One racing driver Fernando Alonso is currently racing for McLaren-Honda. This 33-year-old double world champion secured a massive payday when he negotiated a return to McLaren. The two-year deal is worth more than $30 million.