Intelligent workforce is a great asset for any nation. Intelligent people who are willing to work drive the growth of their country. As per the authors of the original study, IQ is highly affected by the country’s GDP. There are no South American and African countries among the top 20.

Determining the Intelligence Quotient of an entire nation is not an easy task, but here is a sincere attempt in that direction. Here are the top 15 countries with highest average IQ.

China is not only the most populated nation in the world, but also has many people with high IQ. Some people believe that this is because children are brought up in strict academic environment in China. Even parents push their children very hard in school. There is lot of pressure and competition. Some are of the opinion that Chinese have high IQ because it is in their genes. Chinese students do well in mathematics, science and literacy. This was proved by the Program for International Student Assessment (PISA). 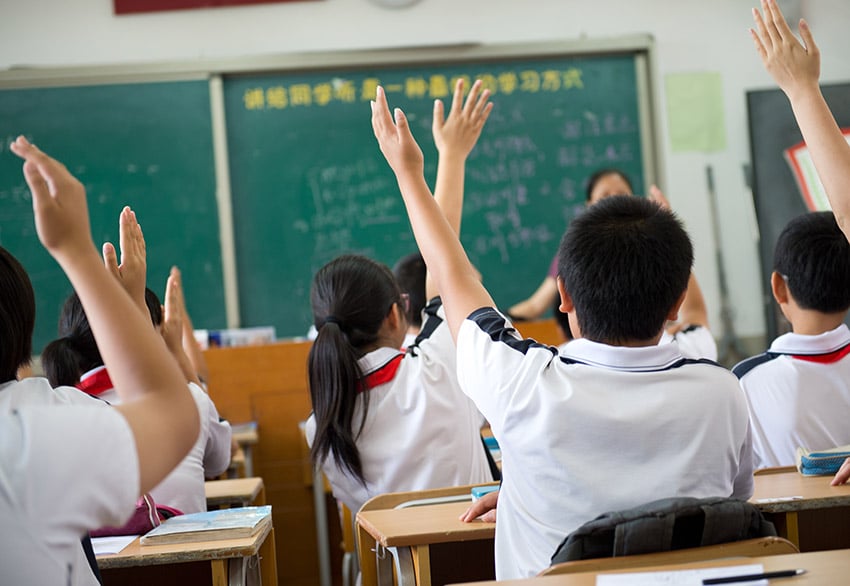 Belgium’s education system is of high standard. Around 99 percent of the Belgian population is literate. This Western European nation has given many scientists to the world. Education is compulsory for children aged between 6 years and 18 years. Around 42 percent of 18-21 year olds enroll in postsecondary education. According to PISA, Belgium’s education levels are higher than the OECD average. 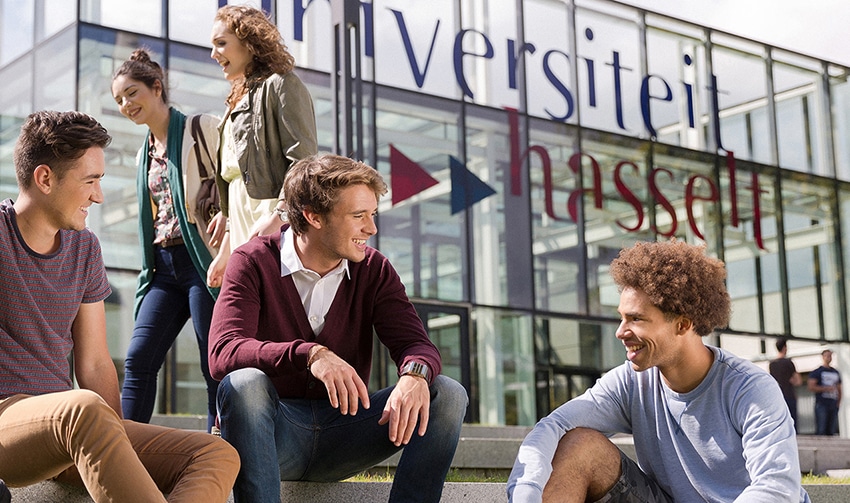 With the Average IQ score of 100, the UK is tied with many other countries. Education is compulsory from ages five to sixteen. Majority of children learn in state-sector schools. The United Kingdom has the two oldest universities in the English-speaking world: Cambridge and Oxford. Jointly known as Oxbridge, they have a history of around eight centuries. Children in this European country do well in mathematics and science. 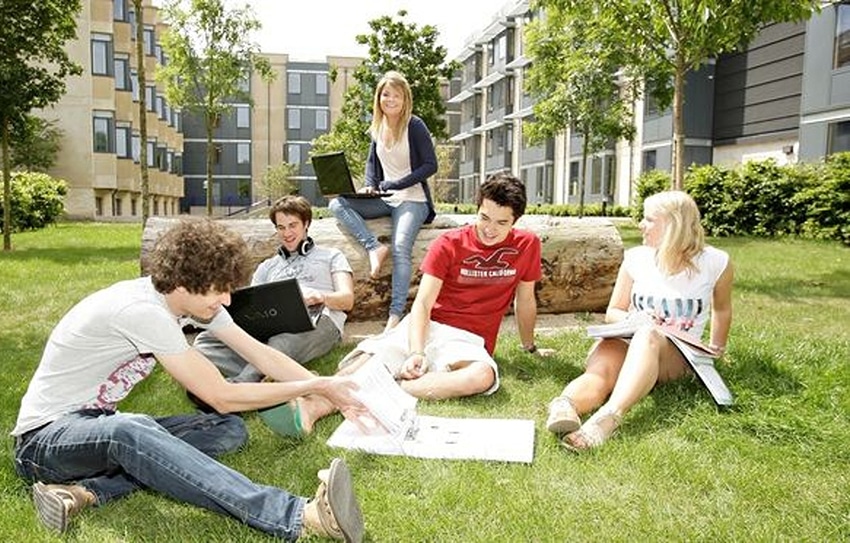