When you are a celebrity, money come to you, no matter your age, sex or location. However, some young celebs have had the time to raise a bigger fortune than others. See who they are in the top 10 Richest Young Celebrities Under 21!

Selena Gomez, ex-girlfriend of pop-sensation Justin Bieber, and known for that catchy song “Love You Like a Love Song”. She’s earned $30,000 per episode of Wizards of Waverly Placea lone and has a net worth of $16 million. 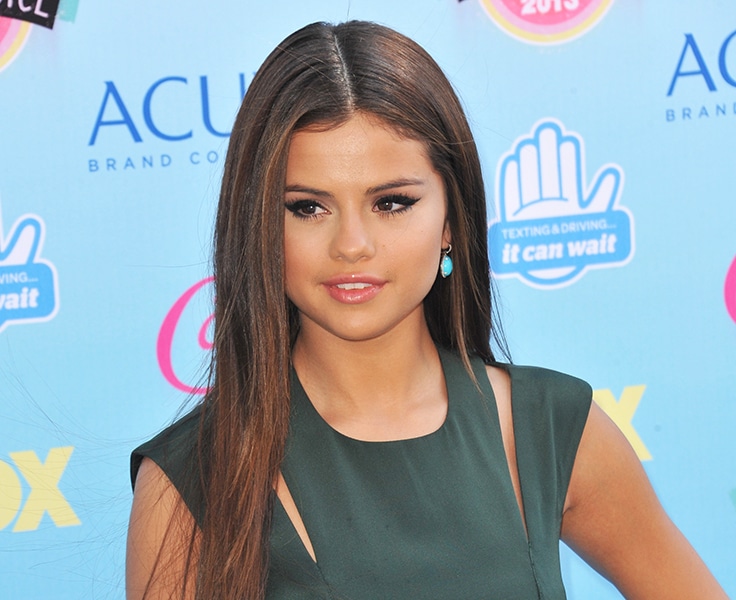 20 year-old actor, known for his role in the comedy sitcom Two and a Half Men, he has a net worth of over $15 million. His pay per episode was $300,000, making him a filthy rich young celebrity! 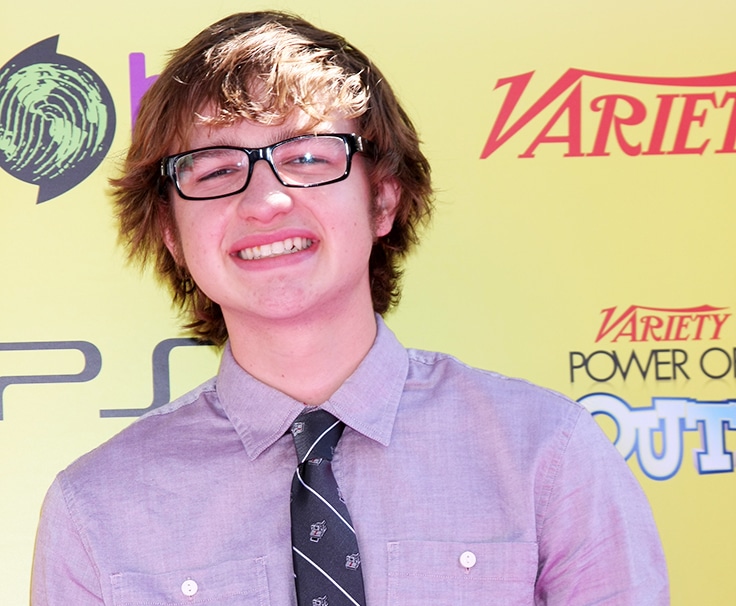