Teens are usually associated with recklessness and immaturity. The general impression is that teens are not very rich but there are teens who are millionaires; thanks to the entertainment industry.

This award-winning New Zealand singer-songwriter started performing in theater productions when she was five years. She released her first EP in 2012. 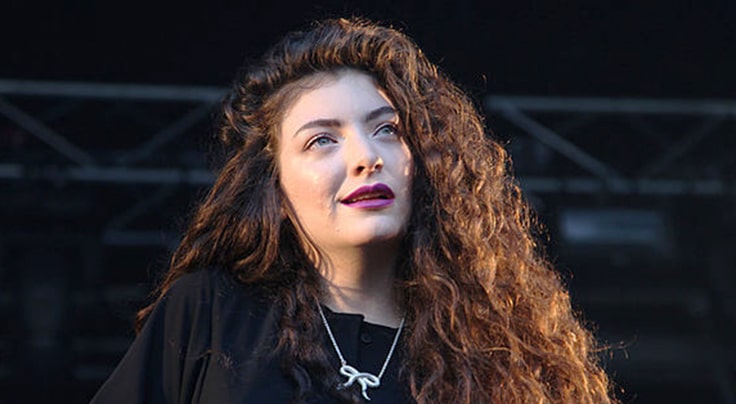 This American actress, singer, dancer and model started her career at a tender age of six weeks, as a baby model for “Parents Magazine.” She has graced the covers of numerous national and international magazines ever since. She has also appeared in more than 60 commercials. Her first movie appearance was in uncredited role in the 2003 film “Stuck on You.” 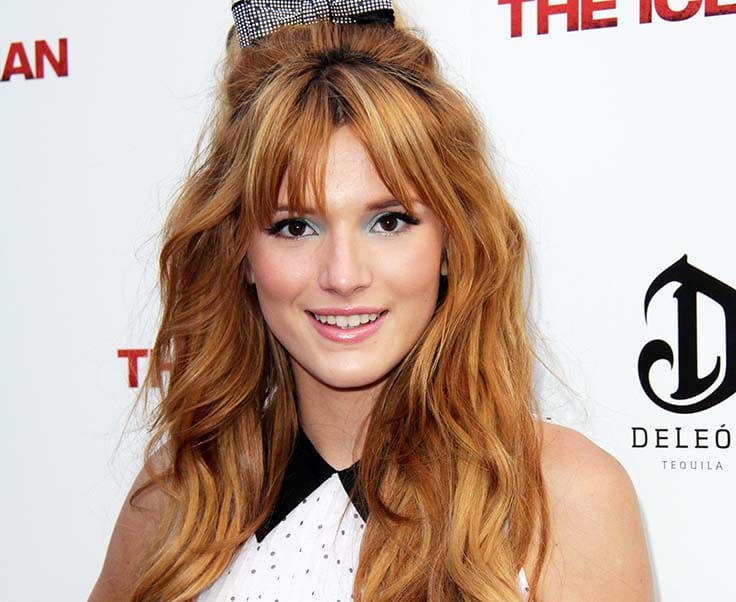