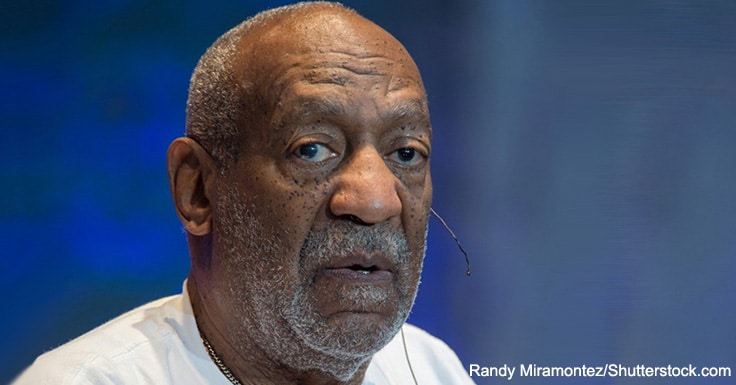 Making people laugh isn’t always easy to do, but some comedians have a gift for doing so. These tend to be the highest paid, highest profile comedians in the entertainment industry.

Here are the top 10 richest stand up comedians in the world.

Kevin James not only has his stand- up comedy routine on his side, his TV run in The King of Queens didn’t hurt anything either. With a net worth estimated at $80 million, it is safe to say James is set for life even if he never tells a joke again. Since he does still tell jokes though, he performs standup in both Canada and the U.S. He also has a great track record for selling out each of his appearances in Las Vegas. 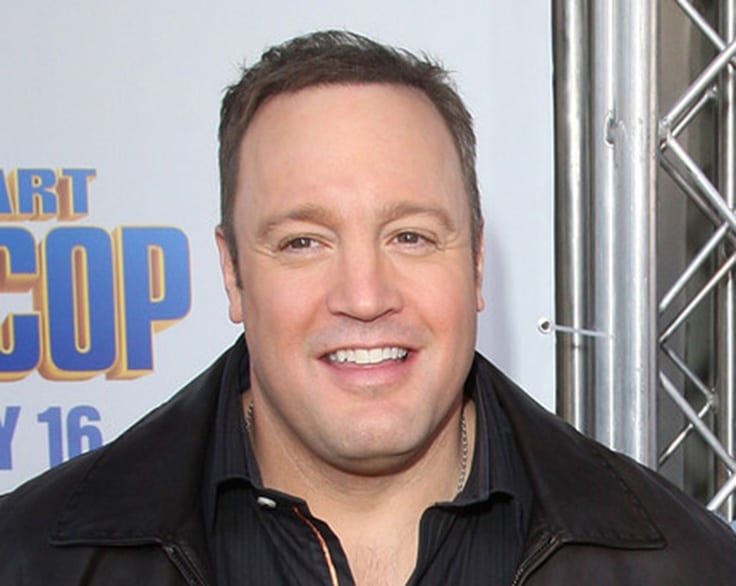 Everybody’s favorite 1990s TV housewife was Roseanne, which put the character’s namesake, Roseanne Barr, on the list of the top 10 richest stand- up comedians. Also with an estimated net worth of $80 million, Roseanne has had a bizarre post TV career that included a presidential run in the 2012 election, which she has expressed interest in doing again in the 2016 election. 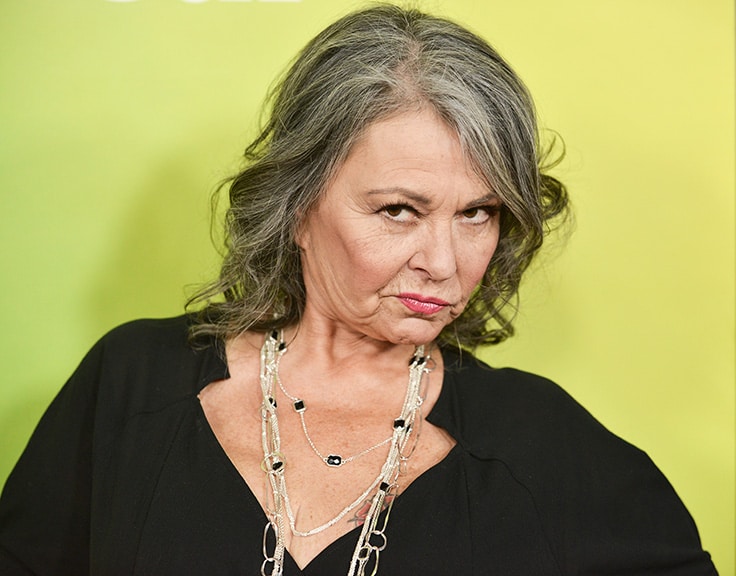