The full name of Hans-Adam II is, Johannes Hans Adam Ferdinand Alois Josef Maria Marko d’ Aviano Pius von und zu Liechtenstein. He is the most powerful man in Liechtenstein. He owns the LGT banking group. He is the richest monarch in Europe. He is empowered to introduce legislation and to veto laws passed by the parliament.

Mohammed bin Al Maktoum is the Emir of Dubai and the prime minister and vice president of UAE. His family’s total wealth is estimated to be around $44 billion. He owns 99.67 percent of Dubai Holding. He is the brain behind Dubai’s landmarks like Burj Al Arab, Palm Islands and Burj Al Khalifa. 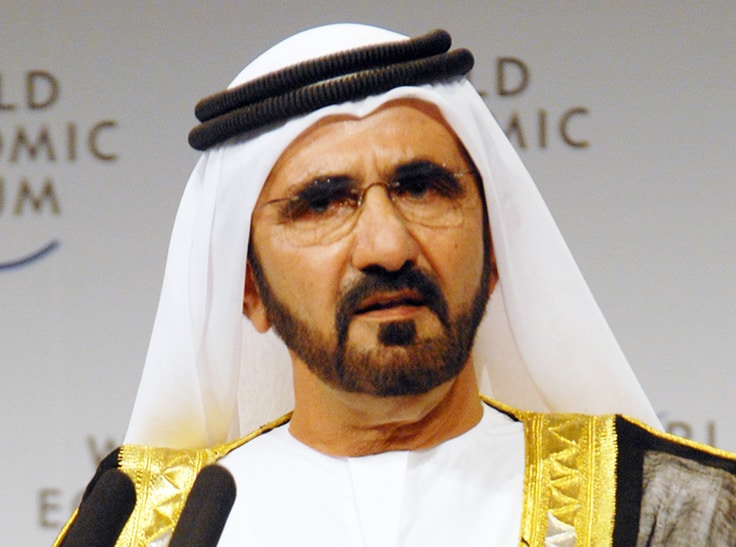