We all love and respect heads of state that are committed to the welfare of their people. President of a nation enjoys immense power and fame. The job also involves lot of stress. Some political leaders have amassed huge fortune!

Nazarbayev has been the President of Kazakhstan since 1989, when he was named First Secretary of the Communist Party of the Kazakh SSR. He was elected the nation’s first president following its independence from the Soviet Union in 1991. He is believed to have transferred around $1 billion worth of oil revenues to his private bank accounts in 2006.

Albert II is one of the richest royals in the world. He owns real estate in France and Monaco. His real estate includes holdings in the Société des bains de mer de Monaco, which operates Monaco’s casino and other entertainment properties in the principality. He is not only the reigning monarch of the Principality of Monaco, but also the head of the Princely House of Grimaldi. 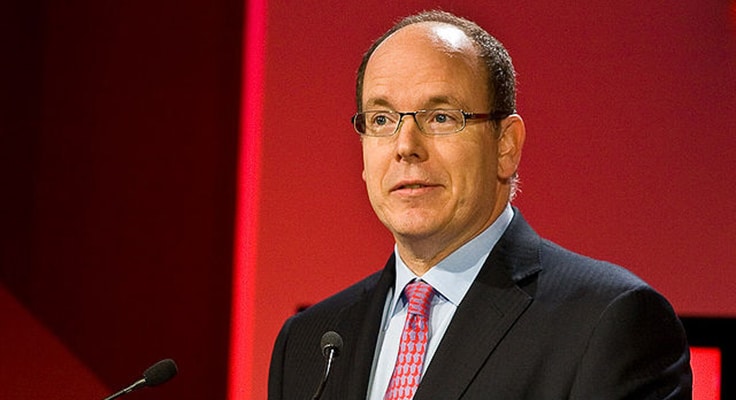