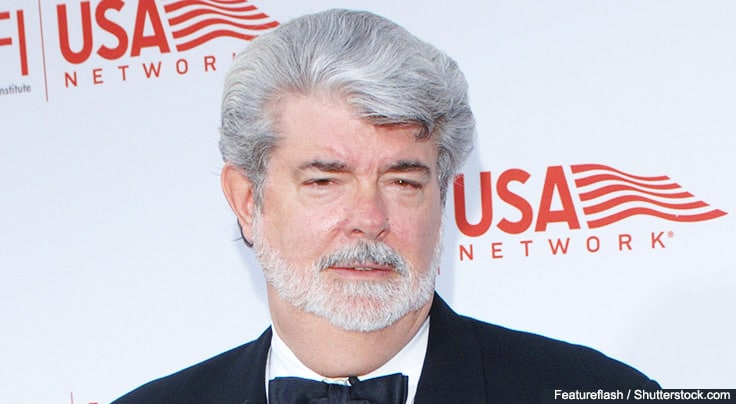 When it comes to the film industry, Hollywood is the biggest grosser in the world – producing the best and most expensive movies.

Hollywood’s richest men are actually those you don’t see on camera. Their investments and skills have done mindblowing business in the worldwide Box Office. Movies like Avatar have grossed more than $3 billion (after adjusting for inflation). You will find many super rich celebrities in this industry.

Film producer and businessman Steve Tisch is the Chairman and Executive Vice President of the NFL team New York Giants. He is a partner in Escape Artists, an independently financed movie production company. He launched his own production company, the Steve Tisch Company, in 1986. He has produced many really good movies like Forrest Gump. 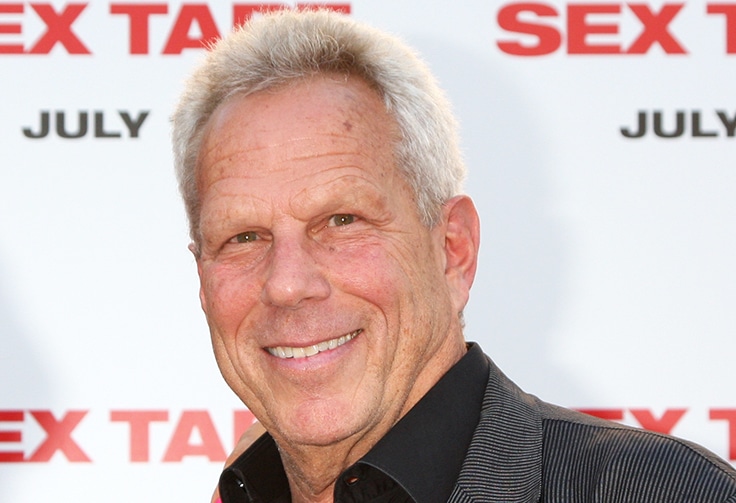