The continent of Asia has more billionaires than any other continent according to the FORBES list.

The collective wealth of Asian billionaires increased more than that of their peers around the world thanks to China’s significant increased in the number of its billionaires.

Here are the top 10 richest people in Asia as of 2015, according to Forbes.

Premji is the richest software tycoon in India. He is chairman of Wipro Limited, India’s third-largest outsourcer.The company was founded by his father Mohamed Premji as Western India Vegetable Products in 1945. Premji is also known to be Asia’s most generous person after donating over $4 billion of his fortune. 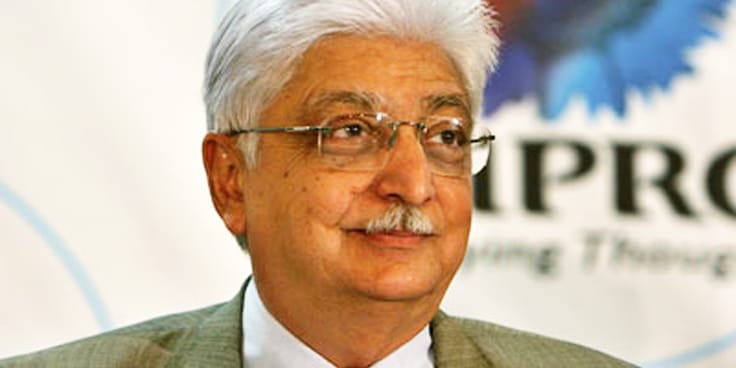 Tadashi Yanai is the founder and CEO of Fast Retailing, Asia’s largest apparel company. In 1984, Yanai opened his first Uniqlo store in Hiroshima and in 1991 he changed his father’s company name Ogori Shoji to Fast Retailing. His fortune keeps growing thanks to Uniqlo’s 65% increase in international sales in 2014. 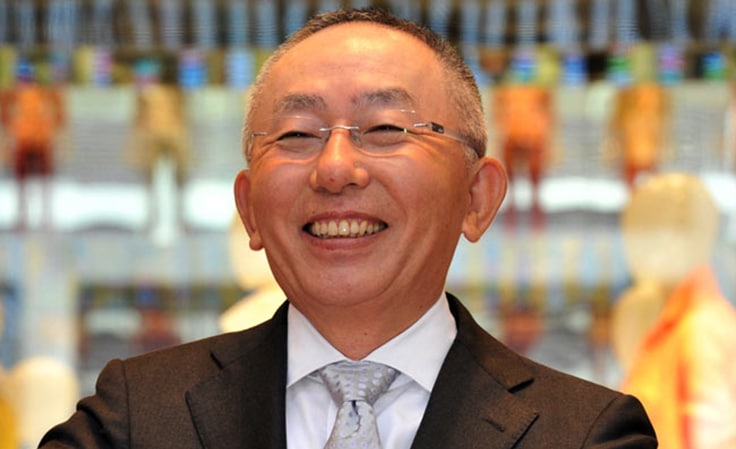