NBA team valuations are skyrocketing at a rapid pace. The average worth of an NBA team is now roughly $634 million. So, it should go without saying that NBA team owners tend to be rich beyond our wildest dreams. Out of the 30 NBA team owners, half of them have a net worth that exceeds $1 billion dollars. The following is a closer look at the ten richest NBA owners based on Forbes’ estimates.

Even though the Sixers are knee deep in the rebuilding phase, the team still holds a great deal of value due to their placement in one of the nation’s largest media markets. Harris purchased the 76ers for $290 million in 2011, thanks to his earnings from his far more lucrative day job, working with Apollo Global Management, a top notch buyout firm. 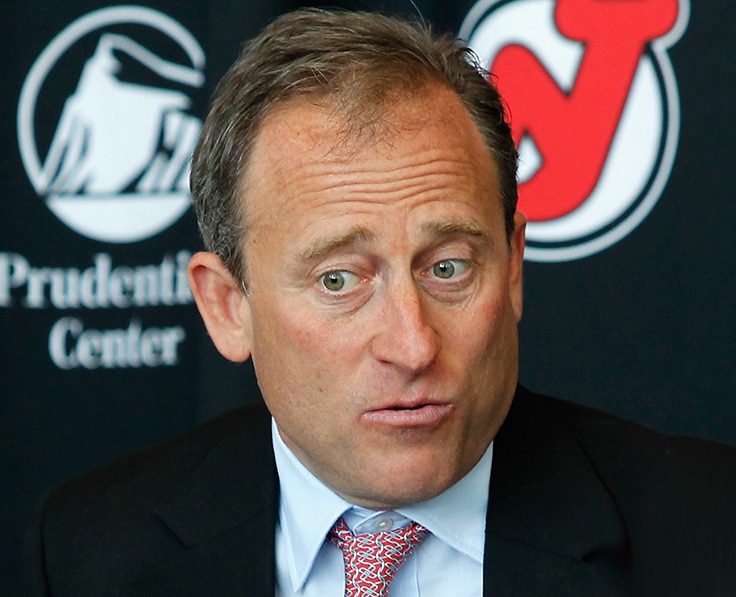 Cuban has made a name for himself as the most outspoken NBA owner, paying millions is fines over the course of his ownership due to his candid commentary. He has built a perennial contender in Dallas and the Mavericks consistently sell out every home game, with a sellout streak that dates all the way back to 2001. Cuban’s timing is impeccable, as he cashed out just before the .com bubble burst, selling Broadcast.com for a whopping $5.7 billion in 1999. 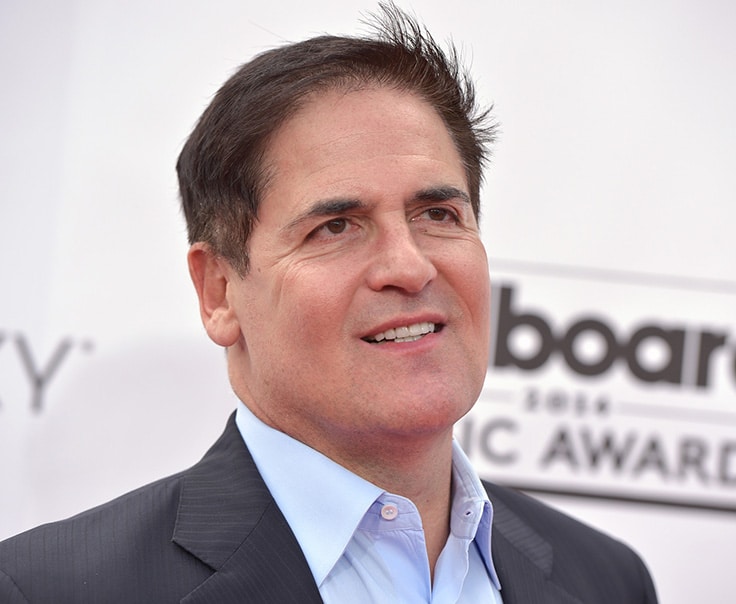