Dwight Howard with a net worth of $100 million is an American professional basketball player. He was born on 8th December 1985, in Atlanta, Georgia and is a seven-time All-Star.

In high school, he won the High School Player of the Year. In 2008 Howard won the NBA slam dunk contest and has been noted as a remarkable player and called ‘gifted’ by the other NBA players as well as coaches.

He has created the Dwight D. Howard Foundation Inc, which organizes basketball camps for the young children and also gives out scholarships for Southwest Atlanta Christian Academy. 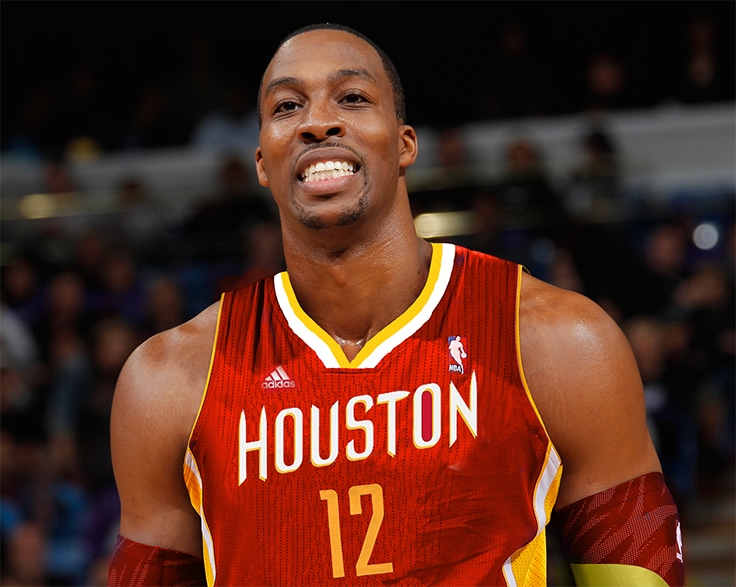 Dirk Nowitzki was born in Germany and is a professional basketball player, with a net worth of $120 million. He plays with the Dallas Mavericks as a power forward, a position he has played since 1998.

He was the first European to be voted NBA Most Valuable Player in 2007, he has also been an All-Star for eleven times. Dirk Nowitzki was born on 19th June 1978, in Würzburg, West Germany. He inherited his basketball talents from both his parents. Nowitzki was also been named the 2011 German Sports Personality of the year.