Suzuki is a Japanese professional baseball player with net worth of $90 million. He is among the 100 highest-paid athletes in the world with 2013 salary of  $17 million.

Suzuki was born in Aichi, Japan, in 1973. He began playing baseball at seven years of age. He became the first person in Japanese baseball history to have on record more than 200 hits in a single season. He has been an MLB All-Star for ten times, he has also been an American League Batting Champion two times, a three-time Silver Slugger Award winner as well as a ten-time Gold Glove Award winner. He remains a popular pitchman. 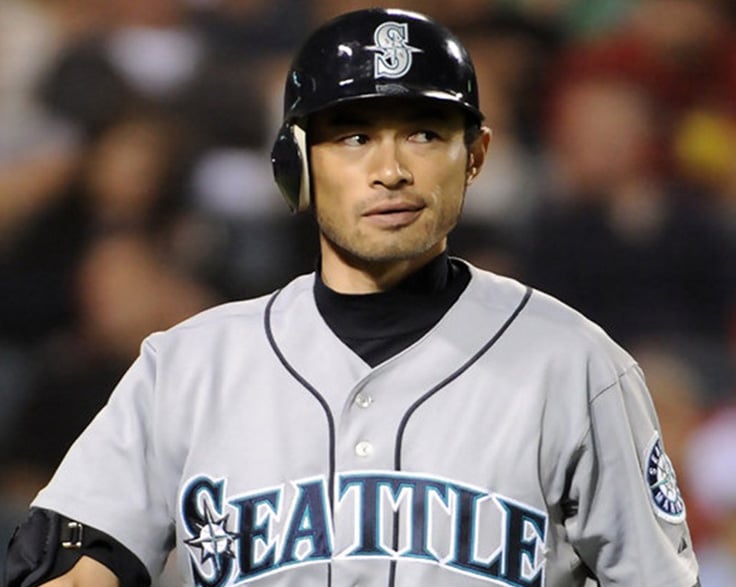