Carlos Beltran, a Puerto-Rican born professional baseball player, has an estimated net worth of $80 million. A likely Hall of Famer who just seems to be slowing down at 37.

In 1995 he joined the Kansas City Royals’ rookie team and four years later became the team’s starting center fielder as well as the leadoff hitter. He was voted the American League Rookie of the Year.

Carlos has been an All-Star eight times, Gold Glove Award winner for three times and a Silver Slugger Award winner two times . He is the founder of the Carlos Beltran Baseball Academy in Florida, Puerto Rico. 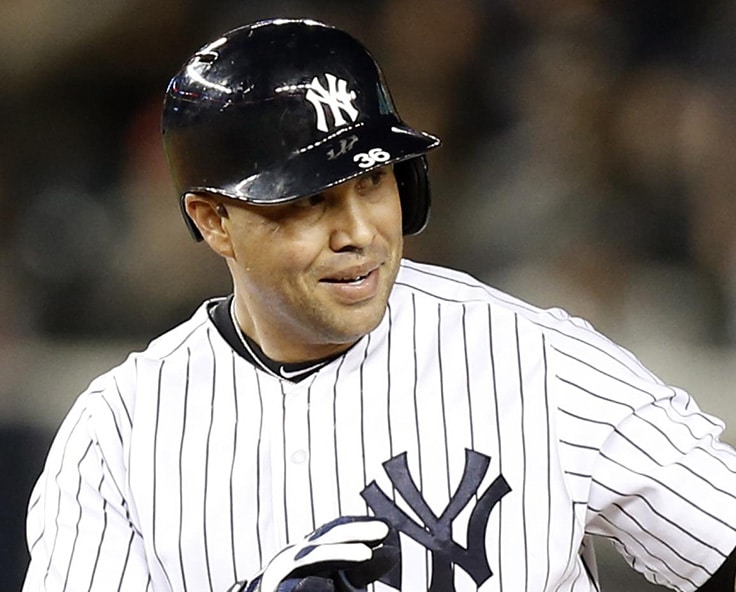