Currently a free agent, Vernon Wells played for the Toronto Blue Jays, the Los Angeles Angels of Anaheim, and the New York Yankees in the MLB. He has a net worth of $75 million. The 2006 $126 million seven-year contract he signed with with the Toronto Blue Jays ended in 2014. He was traded twice since inking the deal. 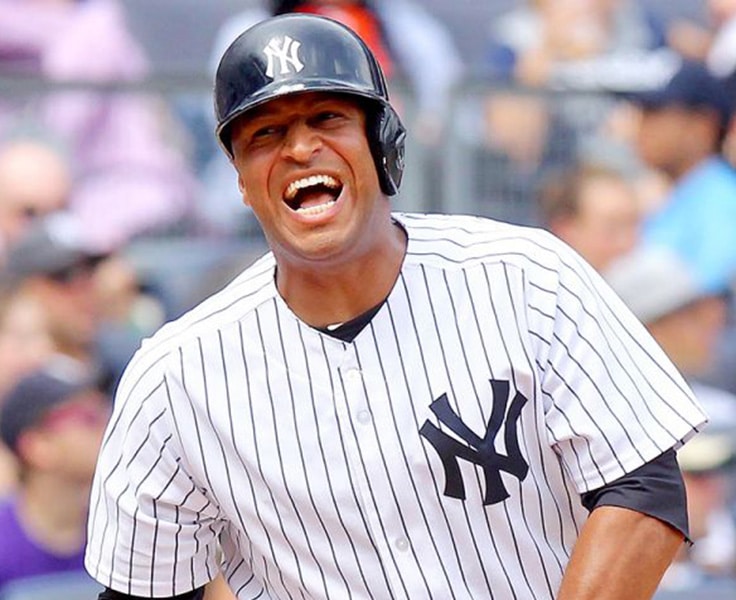