Miguel Cabrera is a Venezuelan MLB player with a net worth of $70 million. He was born on 18th April 1983, in Maracay, Aragua State, Venezuela. Miguel is a baseball third baseman with the Detroit Tigers.

Cabrera’s eight-year contract of $152 million with the Detroit Tigers which runs through the 2015 season was extended to another eight years ($248 million) signed in March 2014. His 10-year, $292 million contract is the biggest in the history of baseball.

He is a seven-time All-Star, and posted at least thirty home runs in eight different seasons. He was voted as AL Most Valuable Player in 2012. 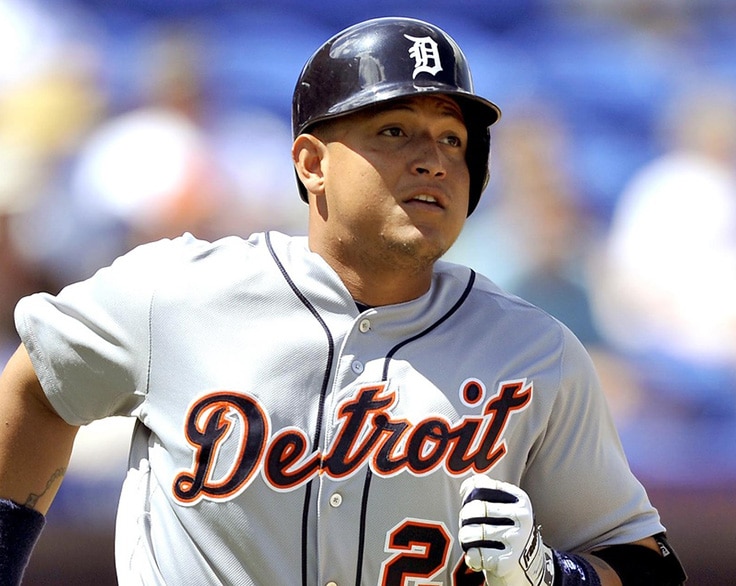