Joe is an American baseball catcher with a net worth of $70 million. Mauer became the highest-paid catcher in march 2010 after signing an eight year deal with the Minnesota Twins worth $184 million.

Mauer was among the highest earners in the game but injuries have impact his endorsement earnings. He still counts Nike, Rawlings and Kemps dairy products to his deals.

The six-time All-Star spent two years from 1998 to 2000 with the USA Junior National team. In the year 2000 he was named the best hitter during the baseball world tournament in Panama. The following year he was voted Minnesota District Valuable Player of the Year. Mauer won three consecutive Gold Glove awards (2008 to 2010) and in 2009 he took the American League Most Valuable Player Award. 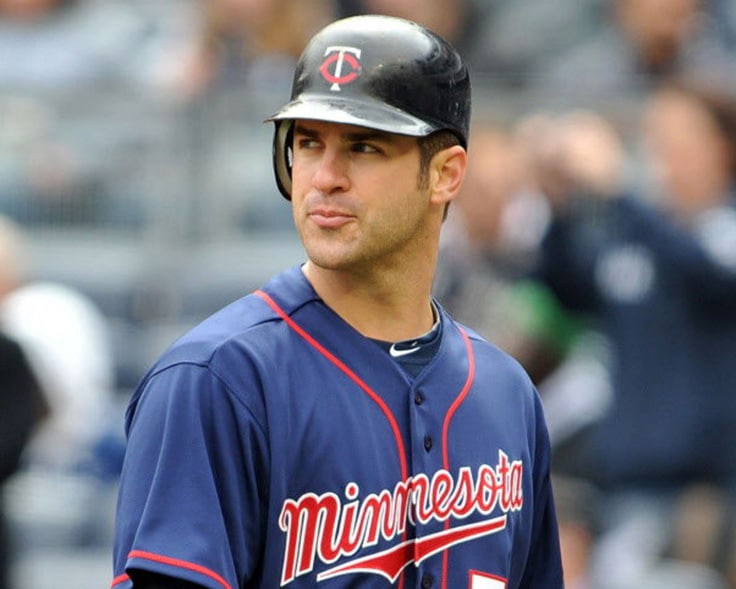