Rodriguez, whose net worth is $300 million is one of the highest paid. He signed the two biggest contracts in baseball history with the 2000 contract with Texas Rangers worth $252 million and $275 million with the New York Yankees in 2007.

He played for the rangers between 2001-2003 and during this time he set many personal records. However, he was suspended by major league baseball because of using performance enhancing drugs. This suspension will keep him out of baseball until the beginning of the 2015. The Yankees still owing him $61 million after the 2014 season. 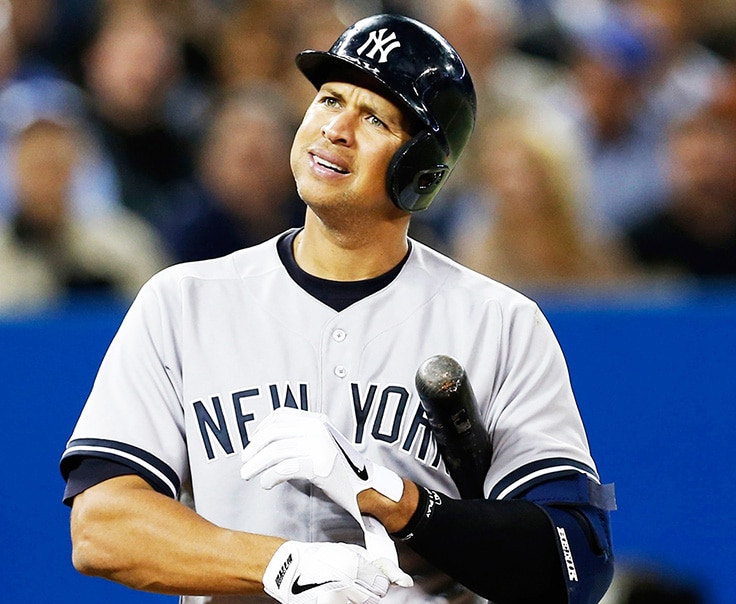