Baseball is one of America’s major sports. MLB have some of the biggest contracts in sports history. These players have become very rich!

The following are the top 10 richest MLB players still in the game:

He is a professional baseball player from Canada with a net worth of $110 million. In 2012 he signed a $225 million, 12-year contract which is the longest guaranteed agreement in baseball history. His endorsements include cereal.

Between the years 2010 to 2013 in four seasons, he was selected as an All-Star . During that same time he was a four time Tip O’Neill Award winner. Votto was named the National League Most Valued Player in 2010. 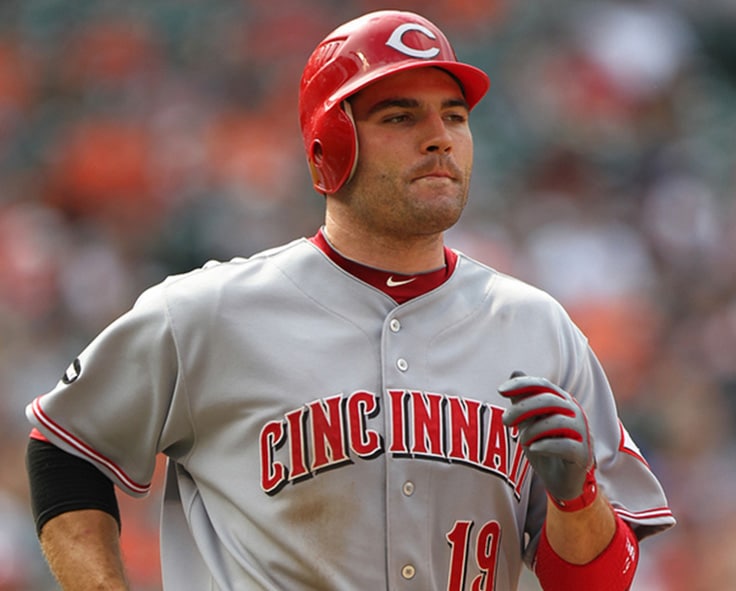