Over the years, actresses have added glamour to the Indian movies. They have a huge fan following. Some of these Bollywood actresses have earned millions by making the most of the opportunities that have come by their way.

Here is a brief overview of the top 10 richest Indian actresses as of 2015.

Priyanka Chopra is an actress, singer and model. She is well-known for her versatility. She won the Miss World pageant in 2000. During her career, she has won a National Award for Best Actress and four Filmfare Awards. 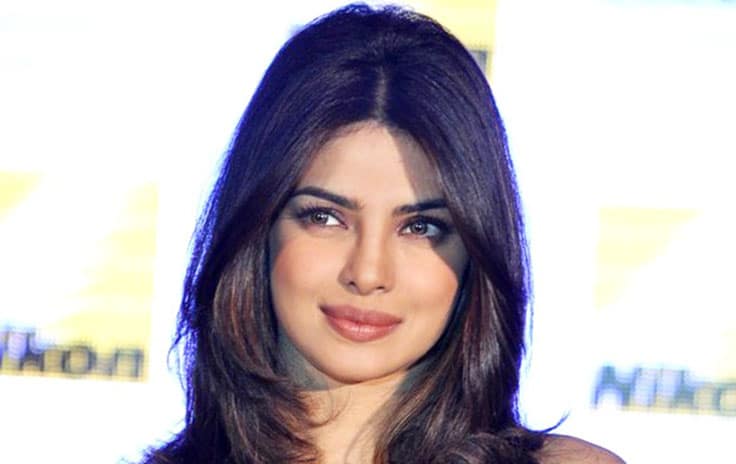 Preity Zinta is an actress, model, presenter and entrepreneur. She has acted in hit movies like “Kal Ho Na Ho.” She is the founder of the production company PZNZ Media. She is also a social activist.