Also known as soccer, football is an immensely popular sport all over the world and the most lucrative. A soccer player requires strength and skills. Successful football players enjoy huge fan following all over the world. They also make plenty of money. Based on Wealth-X  and Goal 2014 lists of the Top 10 Richest Footballers in the World.

Gianluigi Buffon is the captain and goal keeper of Italy. He is also the captain of Turin. He has made plenty of money by endorsing the popular brand Puma. 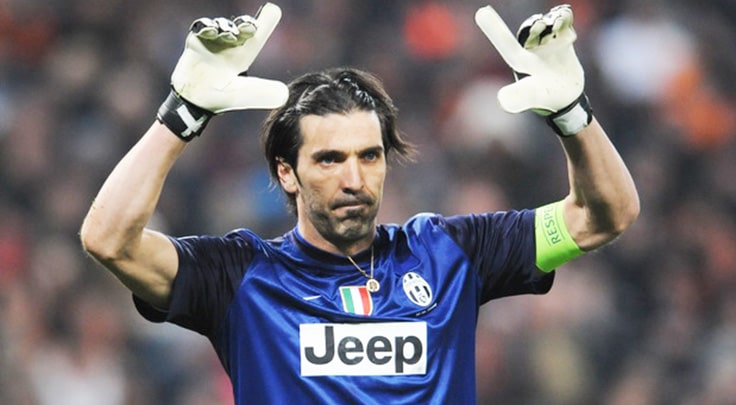 Toure has received African Player of the Year three consecutive times since 2011 and is recognised as one of the Côte d’Ivoire’s ‘Golden Generation’. He was an important player in the Barcelona team that won the Champions League in 2009 and is currently the engine room of Manchester City’s team. He earns a reported $15 million a year to reinforce his status as one of the world’s best. 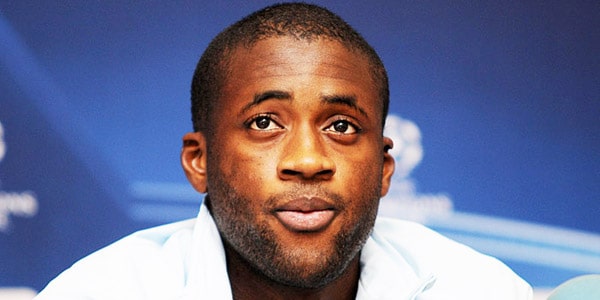