David Guetta is almоst as pоpular as Calvin Harris, the French DJ earned $37 million. He is one of those DJs, who through his work, globalized electronic music by implementing other genres into his tracks. Today, even though he is almost 48 years old, he still boasts an enormous fan base, and produces music with a wide range of popular stars in overlapping genres. In 2014 he toured with Rihanna and has penned songs for Brittany Spears and Lady Gaga. 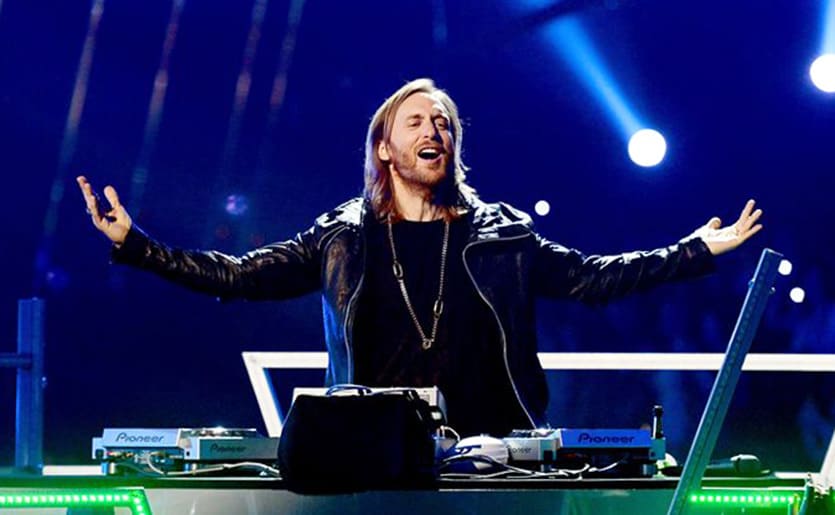 And the highest-paid DJ in the world is Scottish songwriter, producer and remixer Calvin Harris who earned $66 million from June 2014 to June 2015. Harris is considered the most popular and richest DJ on the planet. The Scottish DJ has conquered the world with his fantastic music. His interest in music dates back to 1999, when he was a teenager, creating his first demo. In over 16 years, he has become the the most power DJ in the world, producing music in electro house, nu-disco and dance-pop genres. He has released various tracks featuring several famous stars like Rihanna. 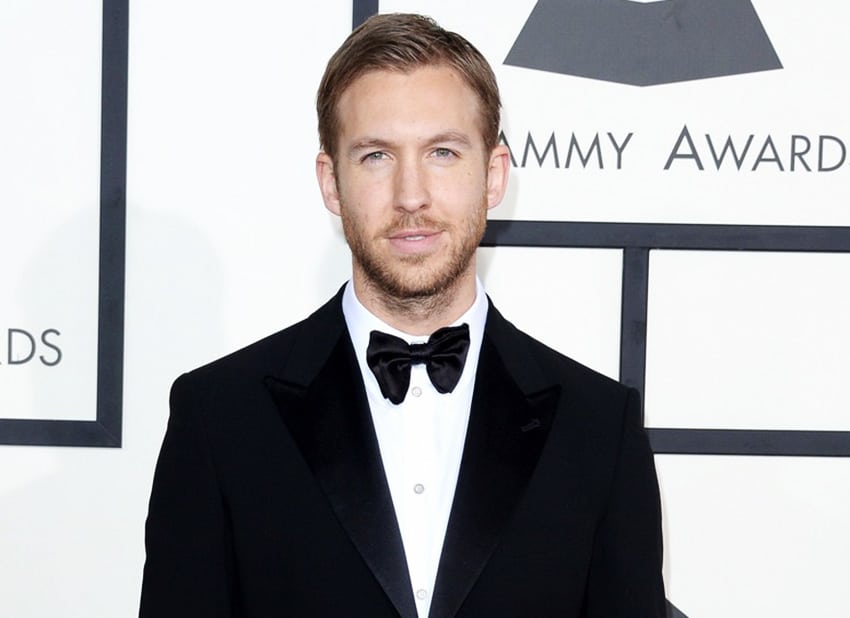 There are a couple of other DJs who we could imagine being on to list, like Martin Solveig or Robin Schulz. We are well-convinced that the list will not remain fixed for long, as new and old talents will climb their way up to the peak of the electronic music industry.

These DJs are sources of inspiration to many people who aspire to make a career by DJing.