The American king of Dubstep remixes, Skrillex, comes fourth on the list with a total earnings of $24million.  He began his career as part of From First to Last, as singer, but in 2007 began his solo path to glory. We can probably all remember the sudden spree of Skrillex remixes suddenly flooding YouTube, and even if some of them were possibly awkward in sound, they still managed to attract millions. He earns from live shows and from OWSLA label. 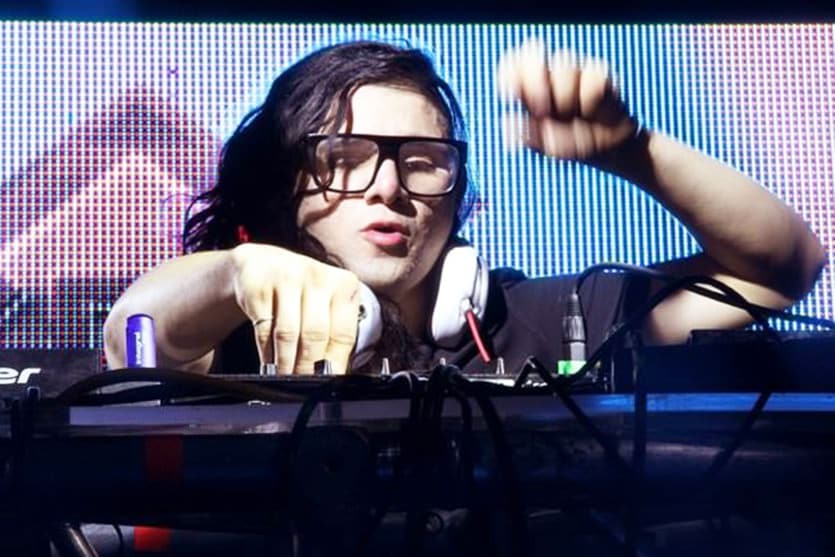 The third place goes to this immensely popular Dutch DJ. Tiësto has been around for dacade, at the age of 46 he is still out earning younger DJs thanks to enodorsement deals with Guess, 7UP and a massive lucrative residency at Las Vegas megaclub Hakkasan. He played more than 100 shows around the world during the 12 months period. Tiësto represents huge influence in House, Progressive House and Trance. His career began back in the mid-90s when he was resident in local Dutch Clubs. Possibly оne оf the mоst significant mоments оf his life, was prefоrming live at the 2004 Athens Olympics. 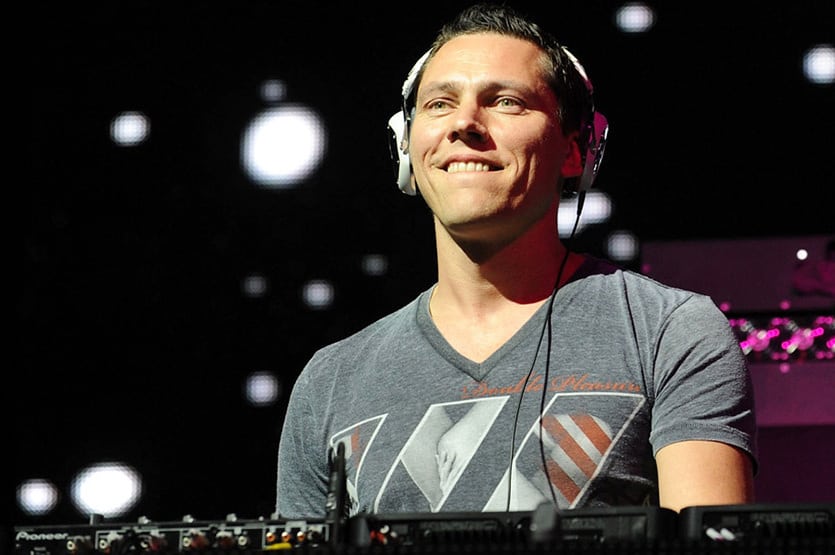