Avicii surprisingly was not among the top dogs (top-five), and this is surprising because of his immense popularity worldwide. Avicii’s 2014-2015 earnings is estimated at $19 million. Similarly to David Guetta, Avicii has managed to efficiently fuse various genres of music into electronic tracks, with an attempt to spread popularity to fans of other genres. He is still very young, and we would not be surprised seeing him eventually climb up this Top 10 list. 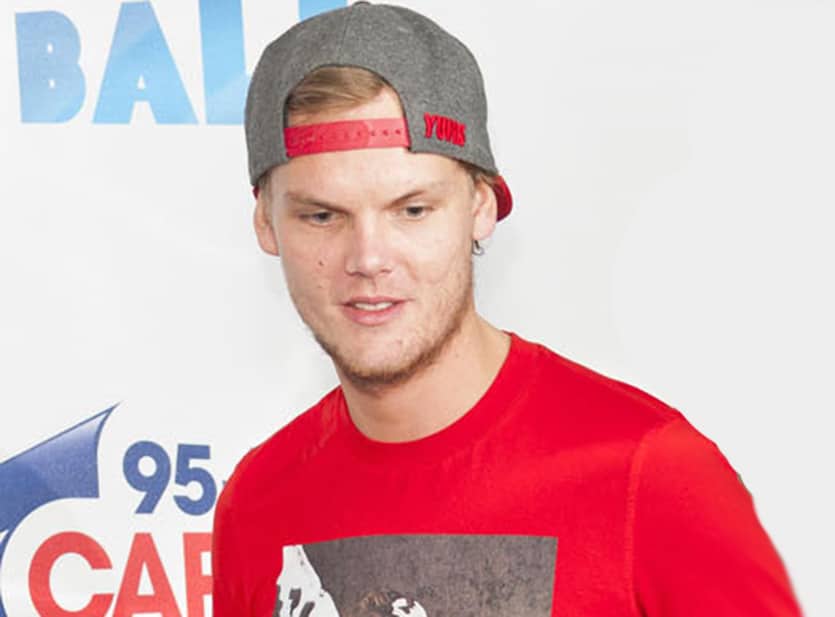 Steve Aoki came in tied with Skrillex at fourth place, earning $24 million. This year was probably one of the most successful years for the American Electro and Dubstep king, adding $1 million to last year’s $23 million. Over the 12 months evaluation period he clocked 216 shows due to his ability to pack in three shows a day. His active career dates back to 1996, when he founded the Dim Mak Records, associated with famous artists like MSTRKRFT and The Bloody Beetroots. 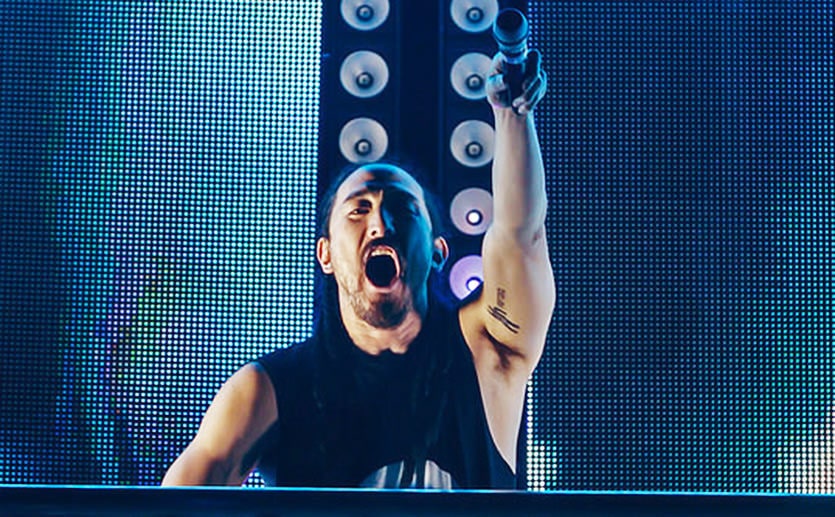