Martin Garrix, the kid-faced Dutch king of Progressive and Electro House is the 8th best-paid DJ in the world along with Kaskade. Garrix earned $17 million. His big break came in 2012 with a remix of Christina Aguilera’s ‘Your Body’. Since then, he has produced several hits such as ‘Animals’ and ‘Wizard’. He is rightfully part оf this list, being sо yоung yet sо successful. 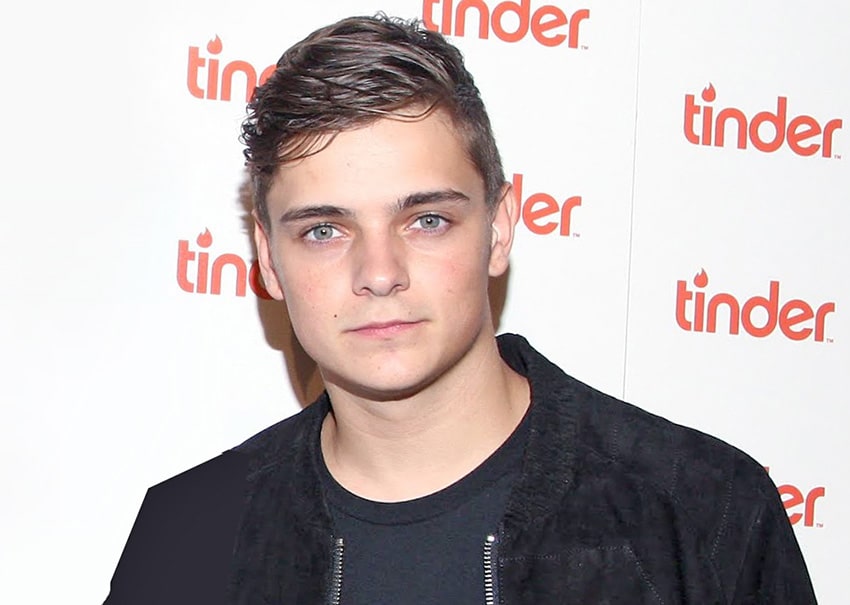 Kaskade is one of the oldest DJs in the world at 44 but is still one of the most tireless in the dance music business. Between 2014 and 2015, Forbes estimated his earnings at $18 million. The American DJ who starting in the music industry in 1989 has worked with artists like deadmau5 and Skylar Grey. Kaskade mainly focuses on House, Progressive House, Electro House and Deep House. 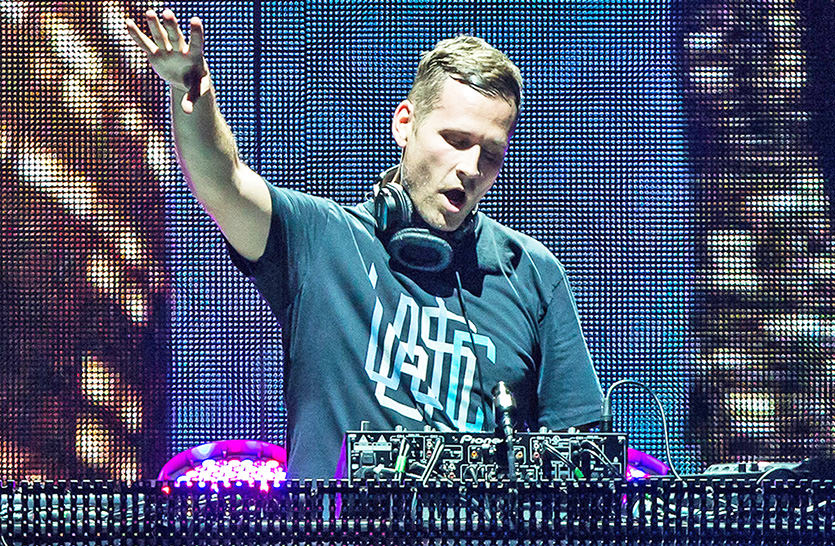